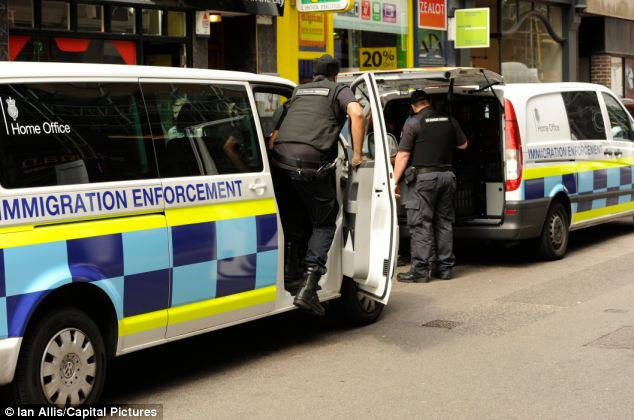 Up to 50 Zimbabwean nationals who have been classified as “foreign offenders” will be deported from the UK and are set to arrive in the country on 22 July 2021.

The deportation will take place after the British Embassy in Harare and the Zimbabwean government agreed to have the foreign offenders deported from the United Kingdom.

75 British parliamentarians from all major parties have opposed the deportation of the Zimbabwean foreign offenders due to the alleged deteriorating political and human rights situation in the country.

Below is the agreement between the British Embassy and the Zimbabwean government on the deportation of the  Zimbabwean nationals.

The Embassy would like to thank the representatives of the Government of the Republic of Zimbabwe for the meeting and the agreements made regarding a chartered flight to Harare from London for the purpose of returning Zimbabwean nationals with no right to remain in the UK. The flight is scheduled to arrive on the morning of 22 July.

The minutes and details of the agreement are attached.

The Embassy of the United Kingdom of Great Britain and Northern Ireland avails itself of this opportunity to renew to the Ministry of Foreign Affairs and International Trade of the Republic of Zimbabwe the assurances of its highest consideration.

The following agreements were made between the Ministry and the Embassy:
• The Embassy proposed the removal of the first group of released Foreign National Offenders who are Zimbabwe citizens, with departure from the UK on 21 July and arriving in Zimbabwe on the morning of 22 July. The Ministry would secure all the necessary internal authorisations.
• The Embassy will provide exact timings and the flight number in due course.
• It was agreed the flight would arrive at Harare International Airport
• We agreed it was important that the number of arrivals did not exceed the number of monthly returnees set out in the returns agreement (100 per month). We agreed that for logistical purposes this flight would not carry more than 50 returnees.
• We discussed that the Embassy would start with around 100 possible persons to return and through attrition, due to a number of factors, this would become no more than 50
• We agreed the Embassy would share the names with the Ministry as they were gathered but that some of those indicated may not eventually travel. We will share this data weekly starting next week. The final manifest will be shared in the days before the flight.
• We agreed the flight would focus on Foreign National Offenders (FN0s) and (if capacity allowed) some immigration offenders
• The Embassy gave assurances that all persons would have exhausted all appeal rights in the UK and that the flight would not carry dual nationals.
• It was noted that ETDs would have been agreed by the Ministry for all those who would be considered for the flight.

Covid 19 testing:
• We agreed returnees who presented a negative Covidl9 test taken less than 48 hours before arrival in Zimbabwe would be allowed to quarantine for 10 days from their chosen location.