written by reporter263 8 years ago 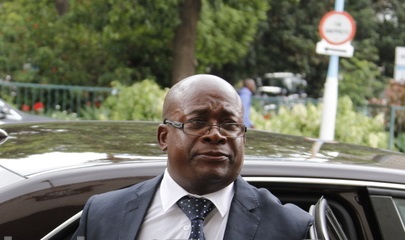 The Zanu PF Masvingo Provincial Executive has recalled the election of Kudakwashe Bhasikiti and Lovemore Mutandwa into the Central Committee following allegations of abuse of office, factionalism, setting up of parallel structures and attempting to unconstitutionally oust President Robert Mugabe.
The decision was made by the party’s Provincial Coordinating Committee (PCC), which convened at Masvingo Polytechnic College.
Bhasikiti is now being replaced by Cuthbert Muzara while Rtd Brigadier General Livingstone Chineka replaces Mutandwa.
Last week president Robert Mugabe openly told Bhasikiti to get back in the right basket ahead of the Central committee elections.