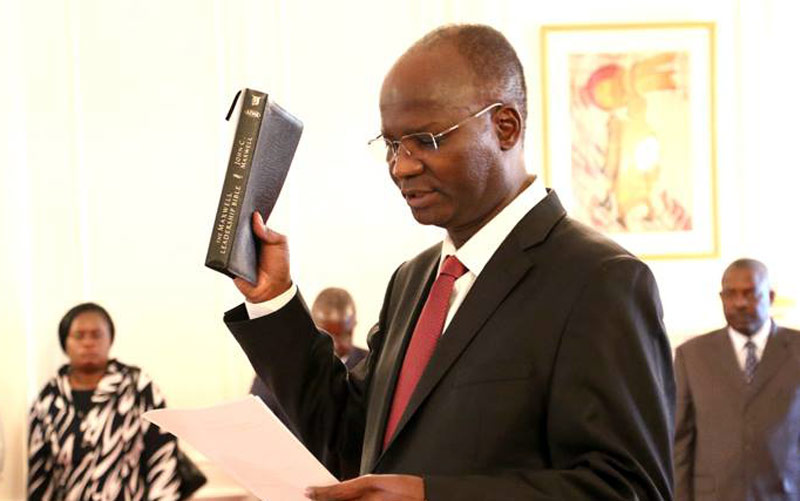 Moyo Said that this would cure the coup and compared this with what happened in Malaysia. Writing on Twitter, Moyo said

Not for Pres(ident) Mugabe to return as Head of State but for him to rally opposition forces into (a) Grand National Union by throwing his weight behind them to restore legitimacy. It’s a lesson to draw not only from Malaysia but also from Nigeria (Olesugun) Obasanjo and Kenya (Daniel Arap) Moi.