You are at:Home»Entertainment»Olinda bags new fella Tytan from Mukoko fame?

Tytan who found himself in the eye of the Olinda Chapel storm after Stunner named him as the new boyfriend had promised to set the record straight. 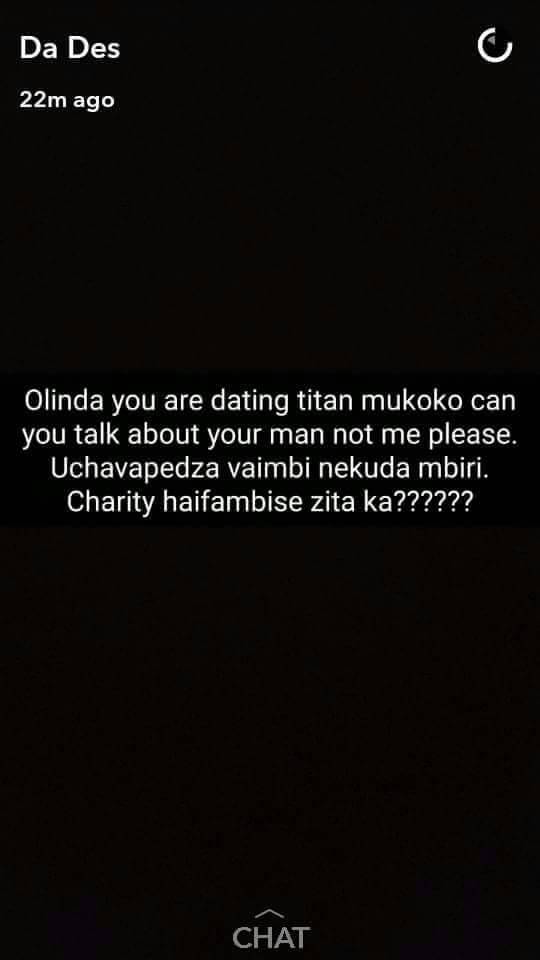 But he was keen to play his music, leaving Zimbas frustrated. Many saw it as a marketing gimmick, engineered by Kuda Musasiwa.
The young man wants to keep people guessing at the same time marketing his music. 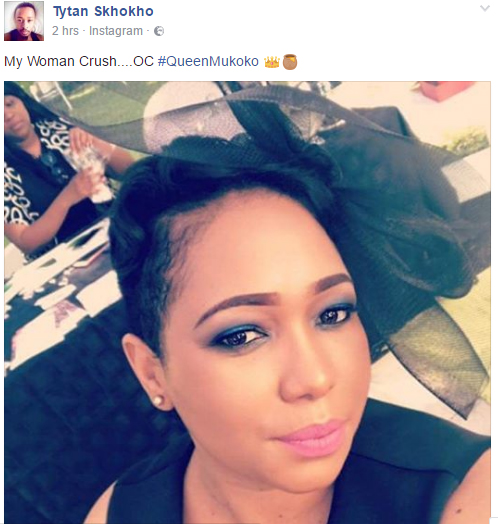 Share. Twitter Facebook Google+ Pinterest LinkedIn Tumblr Email
Previous ArticleTrafigura Group: We Are Not Involved In Any Funding Activity in Zimbabwe
Next Article Of WhatsApp’s 2 hour outage, and the political power an app can have