Zimbabwe’s self exiled former minister of Higher and Tertiary Education, Science and Technology Development, Jonathan Moyo has revealed that the country’s first citizen, ED Mnangagwa sired 41 children hence his claims that he has only 9 children are lies.

The claims by Moyo come in the wake of the launch of a website by Mnangagwa where he revealed his family. 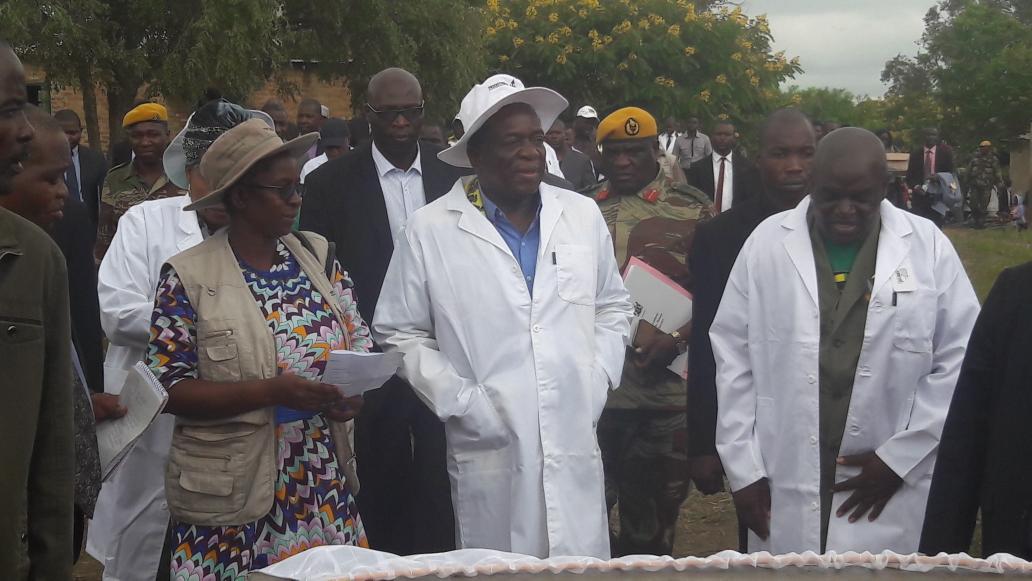 “Well in the spirit of the so called new dispensation allegedly based on truths and transparency, the public awaits confirmation of whispers that Emmerson has at least 41 children,” tweeted Moyo, who is a close ally of former President and his wife, Robert and Grace Mugabe and belongs to Zanu Pf’s G40 cabal.

According to a story run in a local newspaper, The Daily News, Mnangagwa set the record straight about his family on his recently launched, Head of State website, revealing how many children and grandchildren he has including when and how he married his late wife Jayne Matarise, with whom he sired 6 children.

Mnangagwa however did not disclose the exact year he married the first lady Auxilia Mnangagwa, only revealing to the world that the couple has 3 children.

Moyo, however took to twitter and claimed that Mnangagwa has at least 41 children, but he did not disclose with whom those children were sired, their names or whereabouts.-Online