The High Court bail application for the “Tobva tadii paya” gang has been deferred to Thursday 16 November 2017 after the presiding Judge Justice Clement Phiri insisted on hearing the evidence from the investigating officer before he can make a determination. 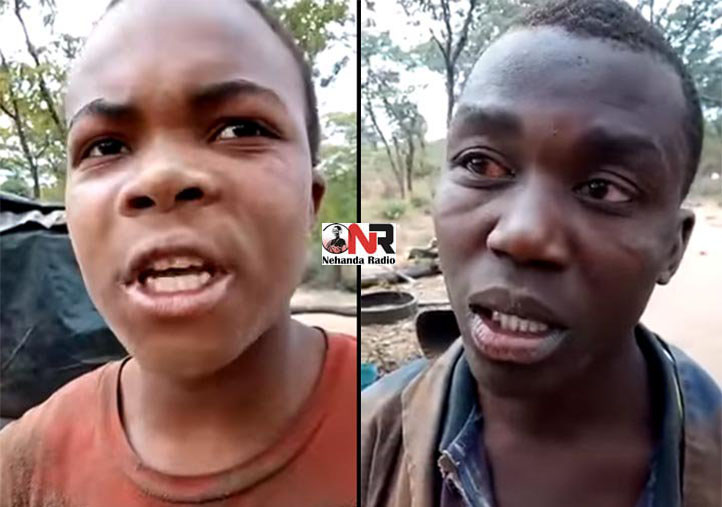 Justice Phiri also queried why the matter had been postponed four times before requesting for medical affidavits of victims of the alleged sexual assaults.

The gang, comprised of Thabani Gazi(20), Prince Chirombo (18), Rombo Chirara (18)and Admire Chirongoma (18) is facing charges of rape and robbery after a video of them describing how they sexually assaulted girls believed to be sex workers went viral on social media.

The gang’s lawyer Tawanda Takaendesa said the judge also wanted to ascertain the issue raised by the four that they were assaulted by soldiers prior to making the self-incriminating confession on camera.

The four youthful artisanal miners from Battlefields allege in their defence outline that the girls were sex workers. The allegations against the four arose on July 4 this year after the gang allegedly went into the girls’ room at Mungwanya Compound in Battlefields armed with machetes, knives and beer bottles and attacked the girls before gang-raping them.

The State alleges that the four used protection during the sexual encounters. Before leaving the Compound, the gang is alleged to have stolen four Nokia cellphone handsets.

The girls later made a police report the following morning leading to the quartet’s arrest.