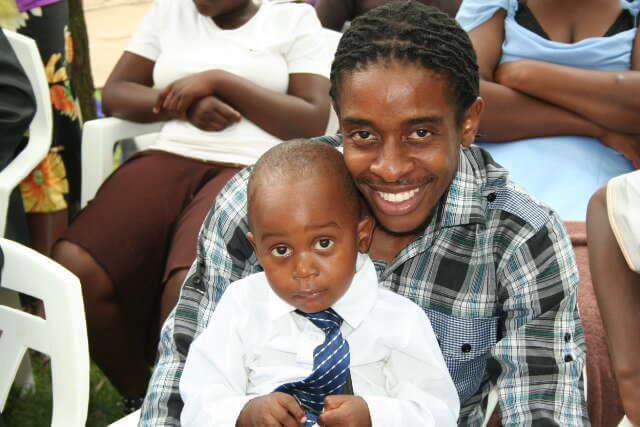 Trevor Dongo’s secret love child has been rumbled in Chiredzi. The musician has a child in the town with a woman identified as Talent Nhliziyo.

“Contrary to public knowledge, Trevor’s eldest son is eight-year-old Tarel who has been hidden in Chiredzi since 2010. Trevor wants the matter out of the public eye though he tries his best to provide for the child,” a close source told TellZim News.