In a developing story by Zambiaobserver.Com, the number of people who have died after drinking jik at church (presumably in Zambia) to cast out demons has increased to 27. Thre are fears that more could die given that 18 are in critical condition. 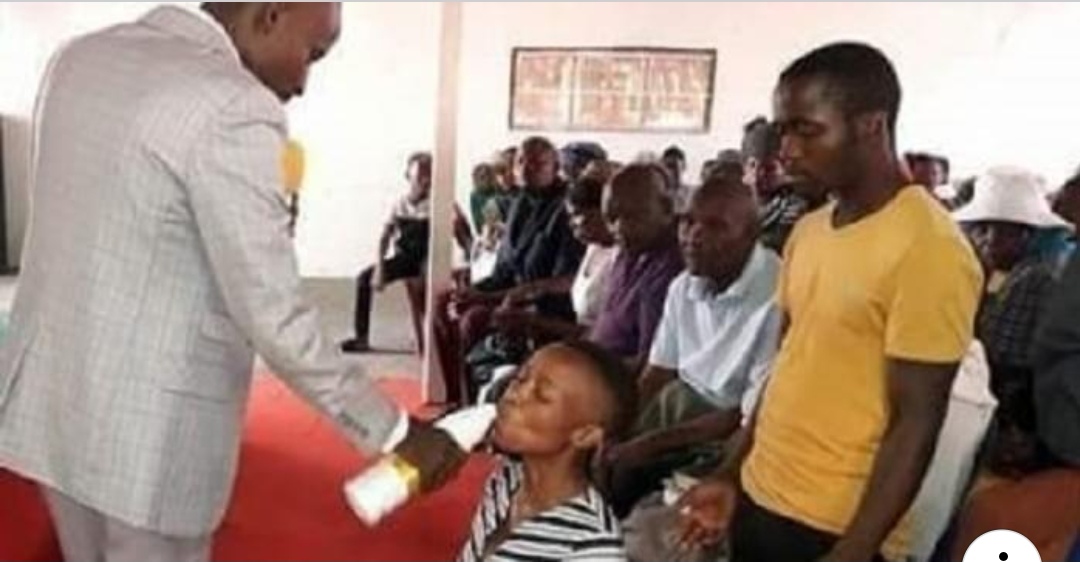 The congregants who included teachers and nurses were told by the prophet that Jik would wash away all demons that have been tormenting them in lives.