Nyanhi was sent home after the radio station opened phone lines in the wake of the August 1 military massacre in Harare, in which at least seven people were killed and dozens others injured when soldiers opened fire on opposition protesters. 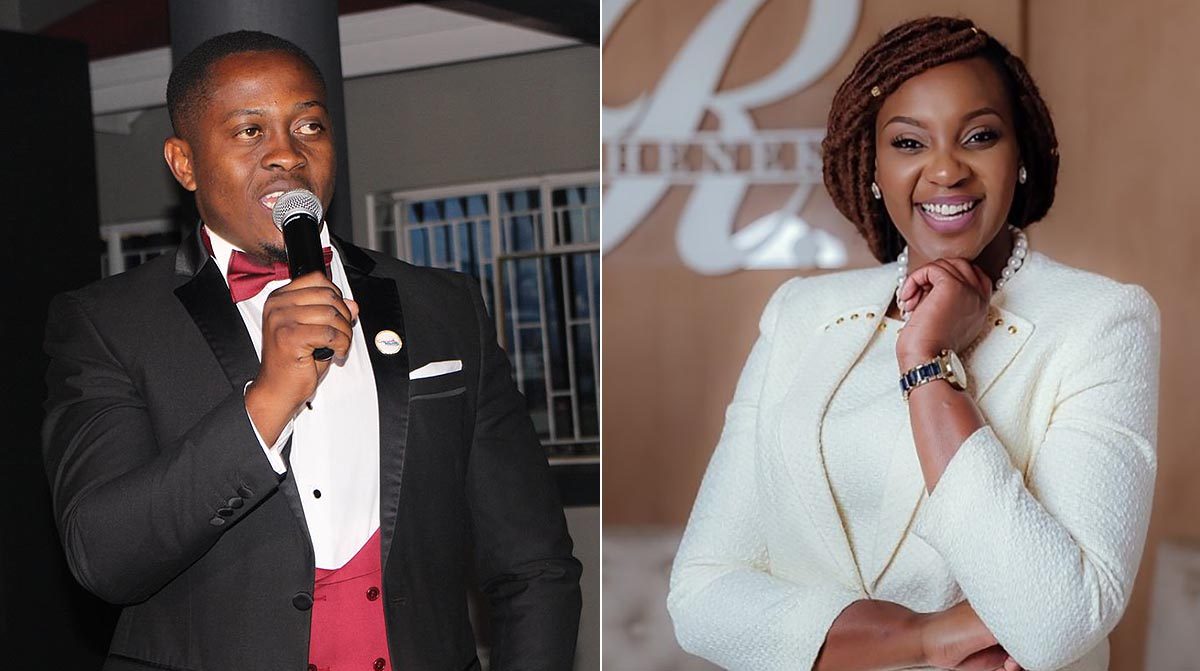 Parirenyatwa, meanwhile, found herself in the crosshairs of government information wonks after an interview last Wednesday during which her guest, the National Patriotic Front’s Jealousy Mawarire, was highly critical of Vice President Constantino Chiwenga and the British ambassador to Zimbabwe, Catriona Laing. The diplomat is a regime favourite for propping-up President Emmerson Mnangagwa in London.

The departures follow news that The Sunday Mail deputy editor Munyaradzi Huni was forced out last week after 25 years with the organisation.

Nyanhi’s exit had long been rumoured after the station opened phone lines in the aftermath of the military deployment on Harare’s streets which ended in bloodbath, and which will be investigated by a commission made up of local and international experts, according to President Mnangagwa.

Callers hit out at the military and Vice President Constantino Chiwenga, identifying him as the instigator of the atrocity and blaming him for the militarisation of the state. Despite his appointment to the government, Chiwenga remains at the same office he occupied as Zimbabwe Defence Forces commander at Defence House in Harare.

The retired army general, who became Vice President last December after leading a military coup that ousted former President Robert Mugabe, is reported to have been alerted to the phone-in before calling a senior Information Ministry official.

A source familiar with the exchange told ZimLive.com Chiwenga angrily asked over the phone: “What is this CapiTalk?” And on being told that it was “one of our radio stations”, he thundered back: “What are they trying to do?”

He reportedly demanded that the station be shut down, and Zimpapers bosses immediately asked Nyanhi to “go home and lie low”, in the hope the crisis would blow over.

On August 23, Nyanhi was finally informed by Zimpapers that “the system”, reference to those who wield power in government, wanted him gone.

Parirenyatwa, a hugely popular host who cut her teeth at ZiFM Stereo, has always been considered as an outsider after joining as Projects Manager and presenter eight months ago. She has been at pains to explain she has a life of her own, despite her father being a regime loyalist and cabinet minister.

Ruvheneko told ZimLive.com that she had resigned “over the weekend”, although insiders said she had come under intense pressure after the Mawarire interview which also, it appears, was the straw that broke the camel’s back and sealed Nyanhi’s fate.

“I had resigned about two weeks ago verbally, then officially this weekend while I was away,” Parirenyatwa said.

She said it was “time to move onto new projects”, without elaborating.

Parirenyatwa is a much-sought-after events host and a respected presenter with her own internet TV talk show.

TWO Zimbabwean men are languishing in a Botswana prison after being arrested for armed robbery where a local businessman lost cash and valuables worth 1 million Pula in Gaborone. Castro Ncube (34) and Shylock Makoni […]

BETTER Brands chairman and founder of Scott foundation Pedzisayi “Scott” Sakupwanya has landed a slot to present at a prestigious business summit to be held in Dubai this month, Zim Morning Post can report.The summit […]

The government has launched an astonishing attack against High Court judges, claiming they are captured after they ruled that Chief Justice Luke Malaba’s term of office ended on Friday. Justice minister Ziyambi Ziyambi told The […]