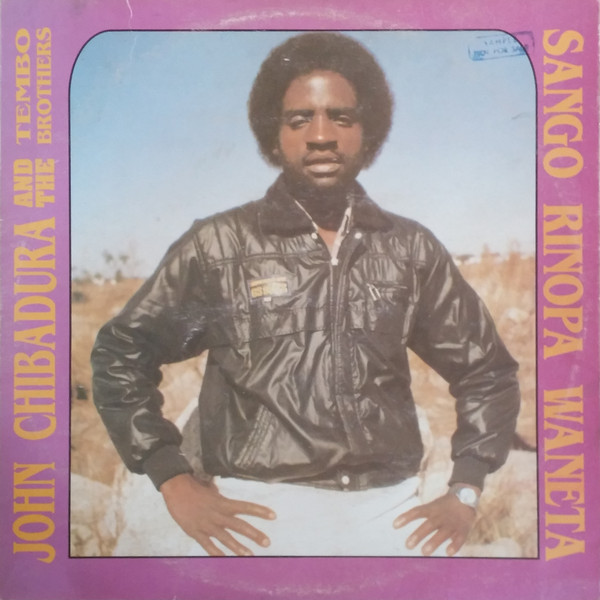 So ugly was the tiff that the two would not share the stage under one roof until the time of their deaths.

Reflecting on the tiff, Nyanga based farmer, businessman and fellow musician, Landmine Madongonda, told H-Metro that the two late icons were very superstitious entertainers who were not get well along.

The Zenda Brothers leader, who ran a promotional stable along with his late father and politician Douglas Madongonda, said they almost lost a fortune when they organised a gala pitting Dembo and Chibadura in Mutare 28 years ago.

“Long back when my father used to promote artistes he got the shock of his life when Dembo returned performance fees after learning that he was set to share the stage with John Chibadura in Mutare.

“This happened in 1993 when my father gave Dembo ZW$16000 as performance fee while Chibadura had charged ZW$8000 and Tuku asked for ZW$3000 through his manager Robert Mtukukidzi (late) then.

“After plastering the streets of Mutare with posters and advertising the show in the press and radio, Dembo called us advising my father that he was no longer going to perform since Chibadura was part of the line-up.

“Dembo referred to Chibadura as Nyau dancer and he didn’t like him for the reasons best known to him.

“He politely returned the performance feet through his manager called Makwiramiti who is still alive but Chibadura asked us to postpone it and find replacements.

“Then, ZW$16000 was a fortune and I remember taking ZW$25 from Dembo’s performance to buy my first bed.

“We were all shocked that the rivalry was so fierce to the extent of Dembo returning the performance fees,” he said.

Landmine said after the show was aborted, they had to reschedule it and paired Chibadura with a new look line-up.

“When Chibadura got the news that the show had been cancelled as a result of their tiff with Dembo, we had to rope in new acts and reschedule it.

“Then, Chibadura was the biggest crowd puller who attracted over a thousand fans and strange things would happen wherever he was performing.

“We roped in Cephas Mashakada, Four Brothers and Briam Chimbetu since Chopper was incarcerated.

“From then onwards, I realised that Dembo and Chibadura were not seeing each other eye to eye,” he said.

Unlike today’s promoters, recalled Landmine, artistes used to beg for promoters and not vice versa.-hmetro