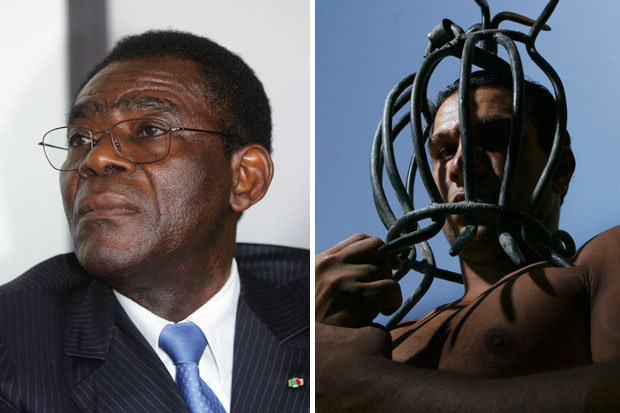 TORTURE: Teodoro Obiang Nguema is known to torture his opponents under his brutal regime

Teodoro Obiang Nguema may be less infamous than Zimbabwe’s hated Robert Mugabe, but he is definitely just as evil.

The 74-year-old president of Equatorial Guinea is often known as its “torturer-in-chief”.

His rise to power is fascinating and saw him overthrow his manic uncle who had Nguema’s family murdered in a fit of paranoid rage.

After taking control of his country in 1979 he started ruling his people with an iron fist, preventing anyone opposed to him from speaking out.

Today, disappearances, torture and executions are incredibly common and unquestioned by citizens living in fear. 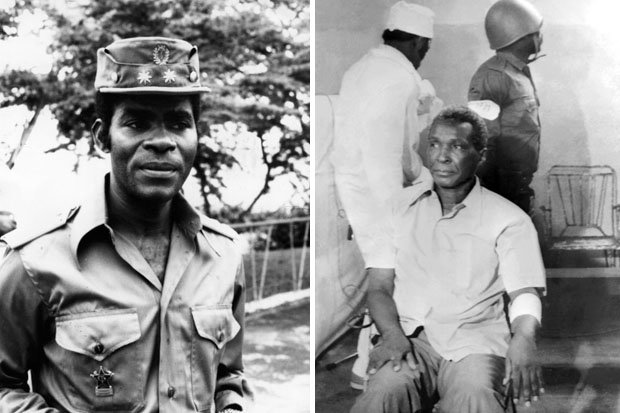 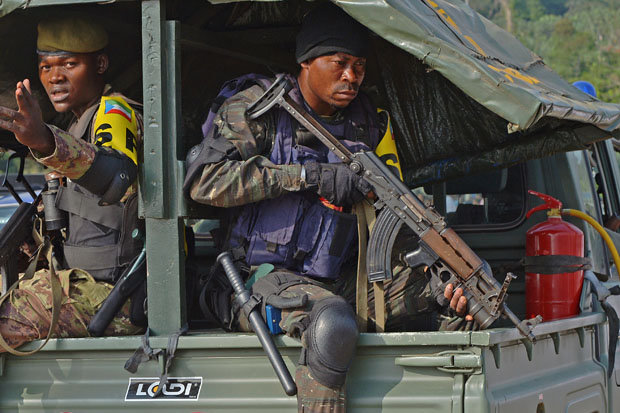 One of his most shocking crimes includes the abduction of four men living in exile in Benin in 2010.

He had all of them held in a squalid jail where they were mercilessly tortured and then forced to confess to attempting to overthrow him.

And Nguema is alleged by many to be a cannibal, who personally skins his opponents alive before eating their brains, livers and testicles to boost his power and sexual prowess.

Being in power for more than three decades has reportedly caused him to become totally deranged and think of himself as a messiah.

One of Nguema’s advisors even once said of his boss: “He can decide to kill without anyone calling him to account and without going to hell because it is God himself, with whom he is in permanent contact and who gives him this strength.” 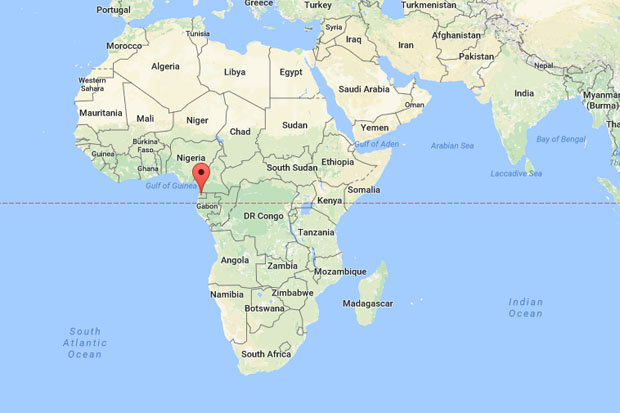 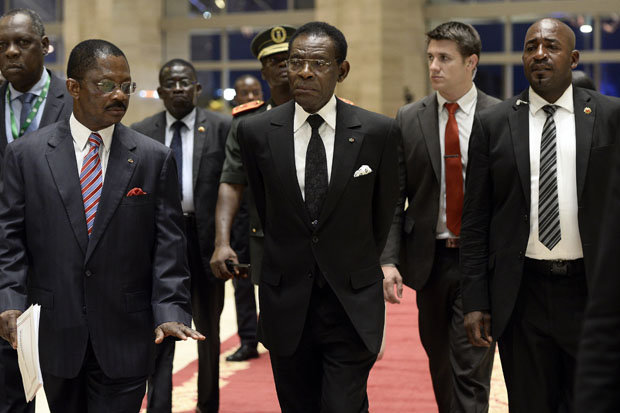 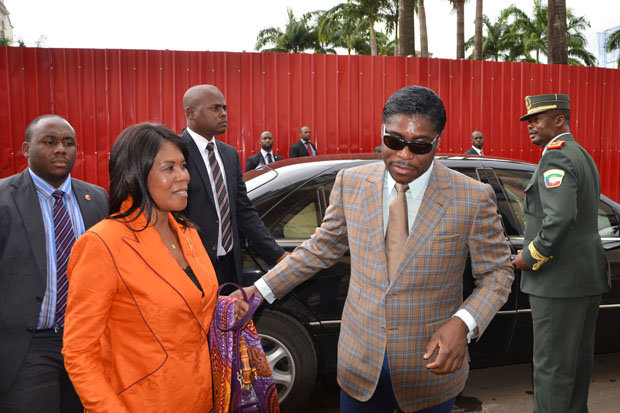