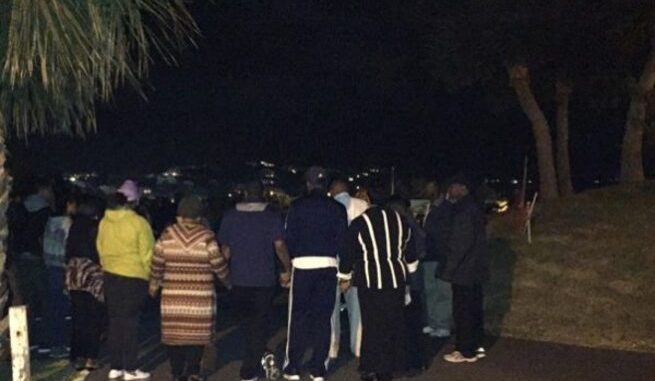 Chitauro died on Monday night after collapsing at her Borrowdale home, according to her nephew Bright Matonga who declined to comment further.

“She suffered a severe stroke. She was alone in the house and we had to break the window to get inside,” a relative said.

Chitauro was rushed to a hospital where she was resuscitated a few times before her death was confirmed, the relative added.

Chitauro, who once served as Zimbabwe’s ambassador to Australia, was the wife of former defence secretary and first vice chancellor of Bindura University of Science Education, the late James Chitauro.

In 2003, Chitauro was summoned by Australia’s foreign ministry after she accused then Prime Minister John Howard of acting like a dictator. Howard was chairing a working group on Zimbabwe when Chitauro made the outburst.

“I said I’m here to protect the head of state I represent and the country. The President of Zimbabwe (Mugabe) has been called all sorts of names and I’m here to make sure that I take a position,” Chitauro later explained.

“We have no problem with Australia in general, but we are just wondering why it’s taking this rigid position.”

She was recalled by former President Robert Mugabe in 2005 before she was elected Senator.

Chitauro had four children with her late husband and at one time lived in the United Kingdom with some of her children. She returned home quietly a few years ago.

Chitauro was labour minister when the Zimbabwe Congress of Trade Unions – for which she was once vice president – called crippling strikes known as stay-aways in the late 1990s.

Chitauto famously told ZCTU president Gibson Sibanda to form a party, accusing the union of pursuing a political agenda. The ZCTU leaders did just that, and the Movement for Democratic Change was formed in 1999.