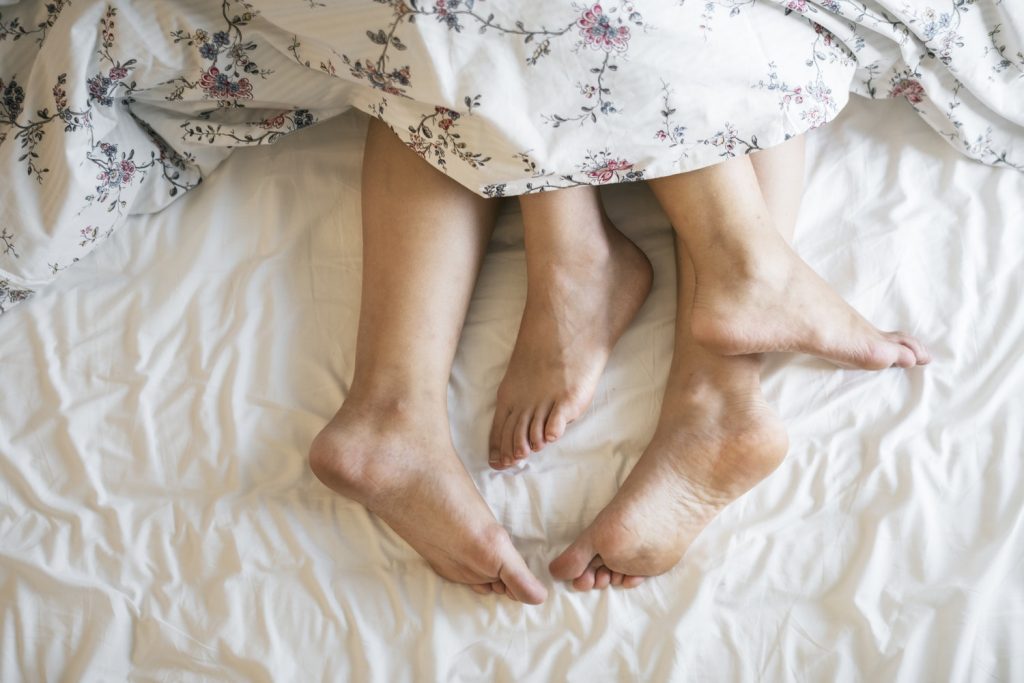 THE Neisseria gonorrhoeae, also known as gonococcus, the bacteria that causes Gonorrhea, a Sexually Transmitted Infection (STI), has since developed resistance to available treatment options in Zimbabwe, raising fears of long term health complications in both men and women such as infertility, still births, a top STIs expert and venereologist has said

Zimbabwe has over the years been using antibiotics such as Penicillin, Tetracilicin, and Quinolones to treat Ghonorrhea but the situation has changed at the back of growing drug resistant strains, leaving the country with only one treatment option available.

In an interview with HealthTimes on the side-lines of the Antimicrobial Resistance (AMR) policy dialogue in Harare, Dr Francis Ndowa said should the drug resistance situation go unchecked, it could lead to permanent chronic infections and long term complications.

We are now on the last class of Antibiotics called Cephalosporins and of the Cephalosporins, the real effective one is the one called Ceftriaxone which is an injectable. For anyone who comes now with the Gonorrhea STI to be effectively treated, they need an injection of Ceftriaxone, there is no longer oral antibiotics, the gonococcus has become resistant to these Cephalosporins.

“The other classes of antibiotics over the years have become useless so we are looking at a group of Cephalosporins that are still effective in treating Gonorrhea. We have had a super bug from Asia, Japan that reached the United Kingdom (UK) overnight because of travel that was even resistant to this injectable antibiotic and they had to get a special antibiotic of which if it were to happen in Zimbabwe today, we would have to have a special import license to get that antibiotic to treat somebody similarly,” said Dr Ndowa.

He added that even though Zimbabwe has not yet had a super bug such as the Japanese one, the already growing burden of drug resistance Gonorreah in the country was cause for concern.

“It’s a big problem that many a times patients present to General Practitioners with a bit of discomfort on the genital area and the general practitioner immediately prescribes an antibiotic without actually identifying what the infection is really. It’s really dangerous and this has led us to a situation where the World Health Organisation (WHO) is looking into finding out what it is we need to do when we come to a situation of untreatable Gonorrhea.

“The two implications that could arise from this are that we will have Chronic infections, people will carry chronic infections and we will start seeing the long term complications of simple infections in men and women such as infertility, ectopic pregnancies, losing babies because the fallopian tubes would have been affected because these are sexually transmitted diseases that affect the genital tract.”

The increase in Drug Resistant Gonorrhea is also feared to trigger catastrophic costs as patients will be forced to buy expensive antimicrobials to treat the STI which could become a burden for low and medium income countries such as Zimbabwe. The registration and patents issues for medicines will also impact the fight against Antimicrobial Resistance (AMR) as countries in resource poor countries will fail to get the green light to manufacture the drugs locally unless they get special importation licenses and waivers.

Mr Tapiwanshe Kujinga, an Intellectual Property Rights (IPR) expert and AMR Advocate said recent studies point to an increase in the overuse of antibiotics in Zimbabwe hence the emergence of drug resistant infections.

“Rudimentary statistics that were gathered by the country’s Core Group on AMR indicate that there was a lot of resistance in the most commonly used antibiotics in Zimbabwe such as Amoxicillin and other antibiotics that are used on a daily basis. Some of the resistance goes into the 90% and 80% so which means that you have out of every 100 people, 90 people would be resistant to a particular antibiotic. The challenge is that at times we don’t know until somebody is infected,” said Mr Kujunga.

He added that there was danger of ending up in a world where no antibiotics will be working. The last Cholera outbreak Zimbabwe had drug resistant Cholera which saw people dying due to treatment failure as a result of drug resistance.

“In 2018, during the Cholera outbreak in Budirro, when people got sick with Cholera, they went to the health centres and they were getting the medication that was prescribed for them which was Ciprofloxacin, an antibiotic that should have worked. However, a lot of people died when they were taking that medication and it was only when emergency studies were done which showed very high levels of resistance to Ciprofloxacin. An emergency decision was made to move people from Ciprofloxacin to Azithromycin which is more expensive than Cipro. Budget wise, that impacted on the health system but there was no other way because people were dying from a preventable and treatable diseases.”

Zimbabwe has however made interventions to curb the AMR burden in the country. In 2015, a Core Group on AMR was formed which is comprised of a number of experts. The country also has an advisory committee which also has reputable experts who advise the Core Group on a number of technical areas where the Core group needs direction. Since 2015, the Core Group has done a lot on AMR which include the development of a situational analysis which mapped the situation in the country with respect to Zimbabwe’s AMR burden.

The country recently secured two flagship grants namely the Fleming Fund and Multi-Partner Trust Fund Grants to strengthen capacity through strengthening Antimicrobial Resistance (AMR) detection and surveillance in the country. The two grants are being financed by the United Kingdom, the Netherlands and Swedish governments. The UK is financing the Fleming Fund grant which is worth over US$5 Million and is being implemented and led by the Food Agricultural Organization (FAO).-Healthtimes

Chinese Buys lithium mine in Zimbabwe for $422 mln