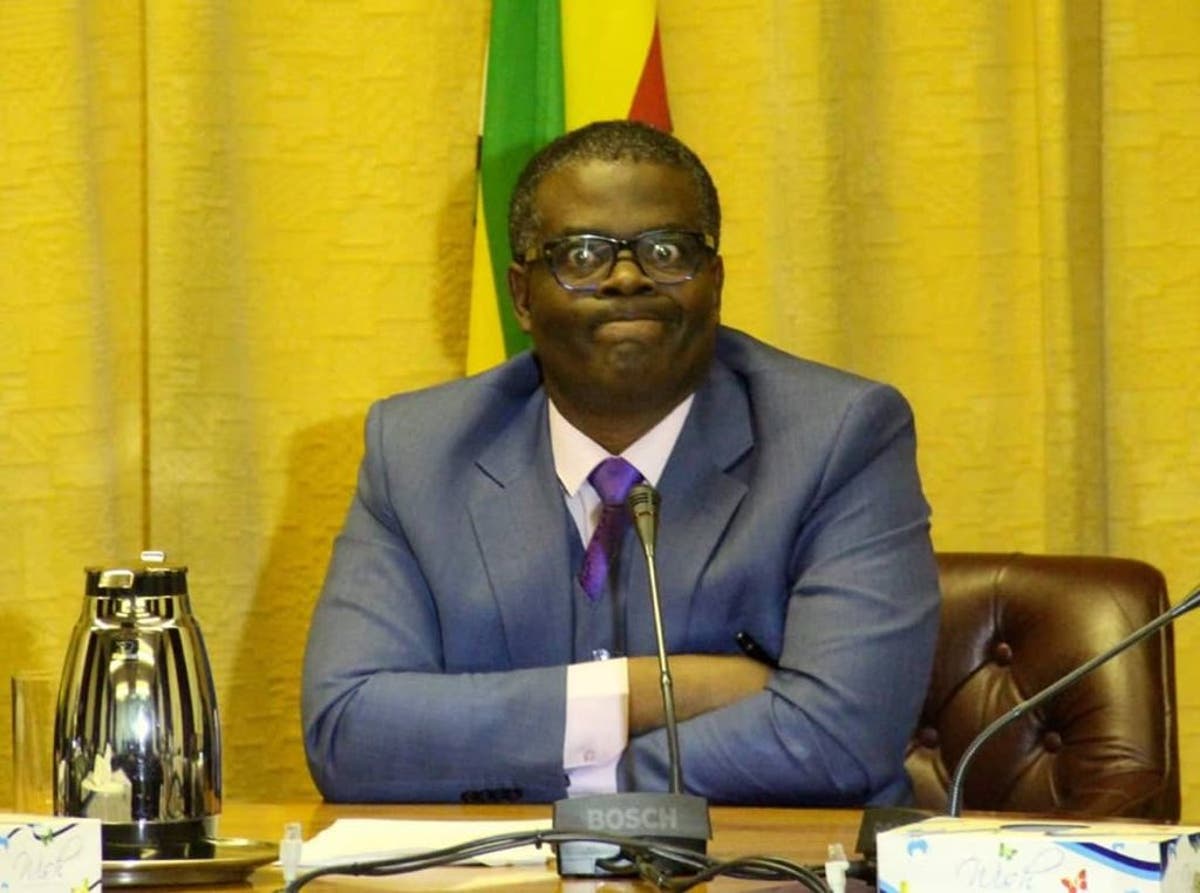 Energy and Power Dvelopment minister Fortune Chasi has ordered the Zesa Holdings board to carryout, within five days, an investigation into allegations of corruption by the power entity’s executive chairperson Sydney Gata, the Zim Morning Post has learnt.

Chasi ordered the investigations after a series of articles by this publication exposing corruption and rampant abuse of Zesa Holdings funds by Gata.

This comes as the Zesa board, yesterday, suspended Gata pending investigations.

In a letter addressed to the Zesa Board Chasi stated that: “You are directed as the board to institute investigations in the allegations against Dr Gata and take necessary steps in terms of the relevant laws.

“In particular the ministry requires information on the lawsuit…allocation of five vehicles for Dr Gata’s personal use…the issue concerning four consultants and transctions involving Tuli and a trust…,” wrote Chasi.

As was first reported by the Zim Morning Post Gata is in the eye of a storm following his unilateral decision to allocate himself five vehicles on top of his one mandated official vehicle as stipulated by his contract of employment.

This comes amid reports that the five vehicles are all fuelled by the power supply entity while being used for family business.
A detailed report seen by this publication revealed that as per Gata’s contract, he was awarded a Mercedes Benz Registration number ADY 9279 as his official vehicle.

However, Gata “has personalised a pool vehicle a Toyota Fortuner Registration number AEK 1655, and has allocated it to his wife to use as her personal car.”

All the four vehicles including his official one are fueled by Zesa. As was reported by the Zim Morning Post, Gata has also been sucked in a corruption storm where among other things, he is accused of diverting the entity’s projects, abusing public funds, and paying his company’s employees using public funds.

Gata, according to a detailed report sent to the Zimbabwe Anti-Corruption Commission, also subverted Zesa funds to pay employees who have nothing to do with the power supply utility.

The report details how Gata has been using a private entity, the Zimbabwe Electricity Supply Industry Trust (ZESIT) to carry out projects meant to be done by Zesa.
“ZESIT is passed off as one of the Zesa Holdings related entities when in fact it has no relationship whatsoever with Zesa Holdings,” reads the report.
“The entity is private project, which is the brainchild and mastered by Dr Gata and some of his erstwhile colleagues Zesa.”
Among projects already diverted, according to the report, include the Tuli mining project which the Zesa board approved as a proposal between Zesa and the Reserve Bank of Zimbabwe.
ZESIT has also taken over the KEPCO project which is supposed to be a project being run by Zesa and Korean companies called KEPCO and POSCO.