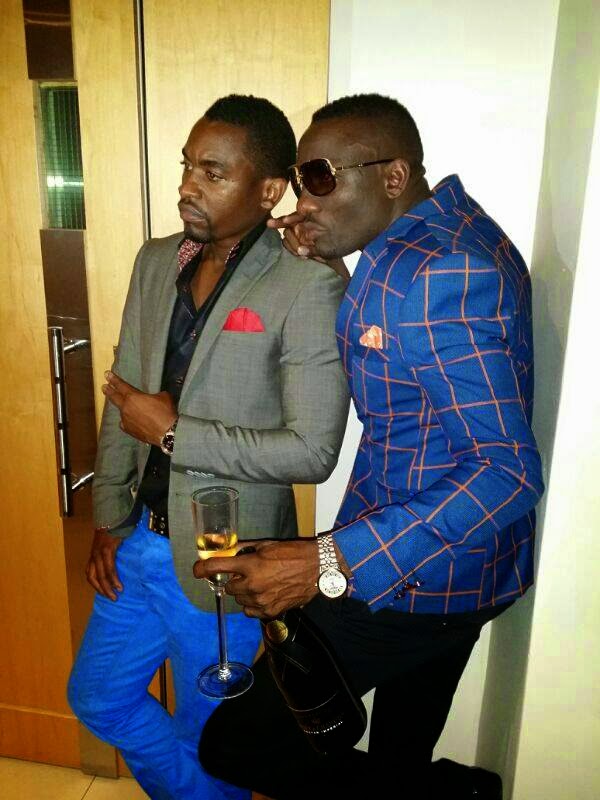 The late Harare socialite and businessperson, known for his penchant for lavish parties, Genius Kadungure, looked after another man’s child for the 11 years.

The self-styled “king of bling” has been ignorant of the child’s paternity as the mother, Doreen Mutukwa, kept milking him.

The matter only came to light when Doreen demanded an upward review of maintenance money to $1 500.

This compelled Genius to demand a paternity test.

The outcome on paternity tests on December 10 in 2014 showed that Genius was not the father of the child he had been looking after for the 11 years.

“Yes, I was duped into looking after a child I thought was mine for 11 years. It is heartbreaking.

“The woman blackmailed me into believing the child was mine and since I did not want any public scrutiny, I obliged,” he said.