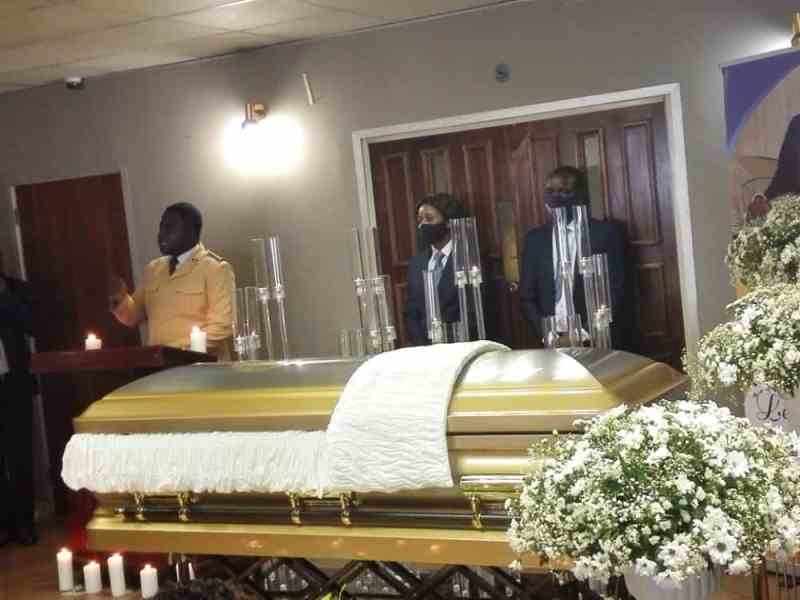 Zimbabwean socialite and businessman, who was popularly known as Minister of Entertainment, Genius “Ginimbi” Kadungure was finally laid to rest today. It has been just over a week since his passing, and in this week we have only just learnt of the impact that the star had on Africa.

When it was announced that Ginimbi has passed on due to a tragic car accident that saw him and three other friends including, Elish, Karim, and the birthday girl and fitness influencer, Moana pass on. Africa as a whole mourned the passing of the proclaimed billionaire. Even our faves in South Ah took to social media to mourn his passing while sharing touching moments that they had spent with him.

However, what was apparent with the events of the past week was that not only was Ginimbi loved by the who’s who of the African entertainment industry. But Ginimbi had impacted the lives of his fans. Through the past week, there has been touching testimonials from fans that had interacted with Ginimbi and all attest that besides being the superstar that he was, he was still humble.

As Zimbabweans were preparing to bid their goodbyes for the entertainer, more details about his funeral were shared. First, it was announced that he was set to have a presidential send-off. A sendoff that would be covered from Ginimbi’s own pocket as it was reported that he had set aside money for his funeral.

Second, was the matter of the theme for the funeral. In 2020, we have learned that a funeral is not a funeral if it does not have a theme. For a man with an affinity for all-things white, it is no surprise that the theme of his funeral was all-white. This does not mean that all the attendees would adhere to the theme. But from visuals shared of the venue, it is clear that the reports were true because everything inside was white.

Lastly, is the matter of how dearly that people have come to love Ginimbi. The day before his funeral, a public memorial was held in his name. In numbers, crowds gathered. The capacity crowd was so overwhelming that even the barricades were not enough to control the crowd.

The only sad aspect of the entire situation is that while Ginimbi receives his presidential sendoff. The families of the women he passed on with have not had the same luck with their own funeral arrangements. It is reported that the family of one of the deceased took to social media to crowd-fund for their daughter’s funeral.