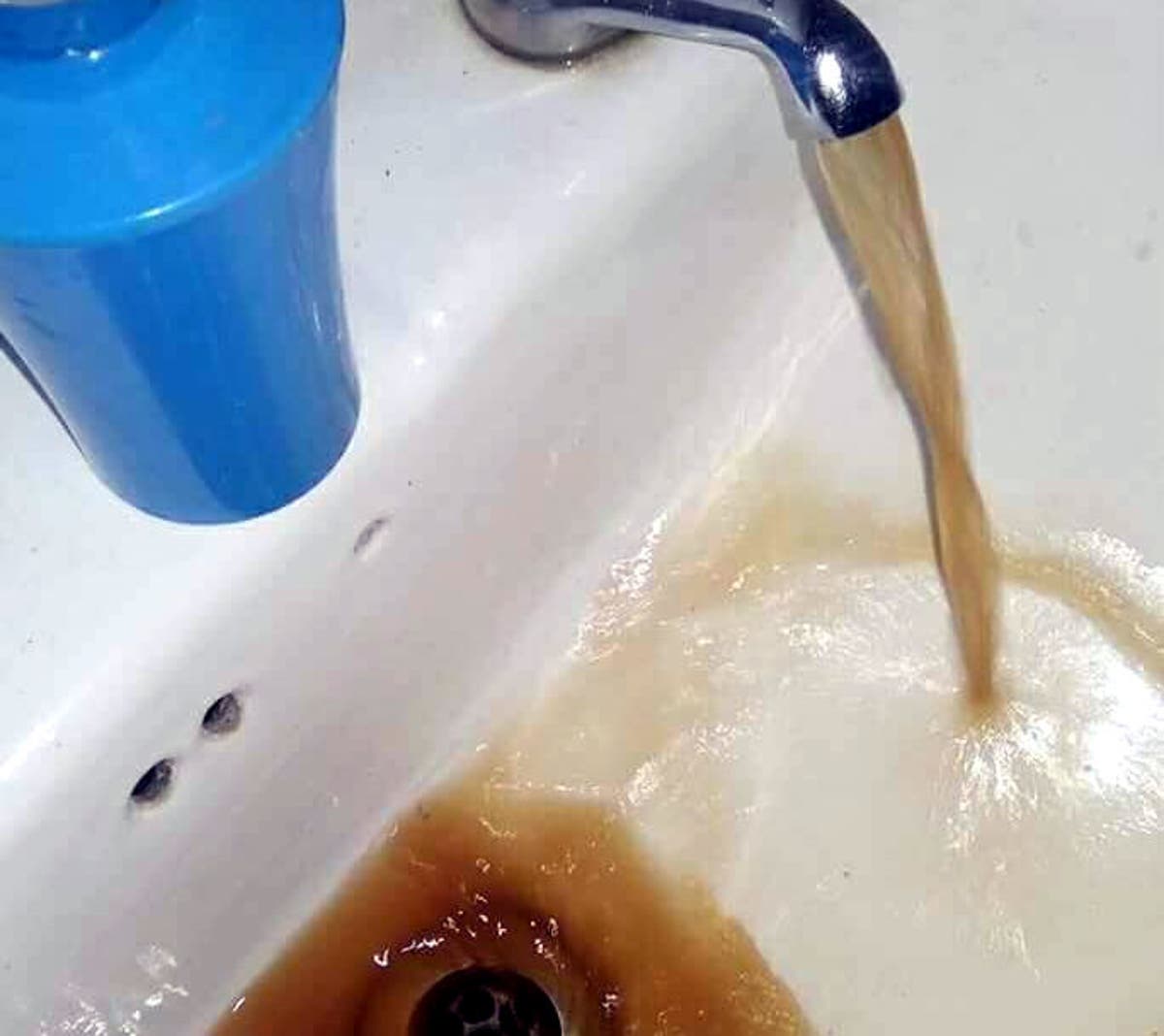 THE Government has revealed that human waste was found in water that was supplied to Luveve suburb in Bulawayo which resulted in the outbreak of Typhoid and Dysentery which has killed 13 people in the suburb.

“Once the outbreak occurred, the underlying causes were identified, these being the water which was not available, there was also contamination where it was demonstrated that some of the water had faeces which was beyond the standards that are allowed by the Standards Association of Zimbabwe.

“We have also dispatched experts from the Environmental Management Agency to conduct its own investigations, to help guide our response. We now know that the treatment of water and that of sewage has largely contributed to the outbreak. The city and the Government are now working to correct the anomaly so that we give comfort to our residents,” said Minister Moyo.

The announcement by the Government comes as the local authority yesterday revealed that to date 13 confirmed deaths have been recorded.

City Health Director Dr Edwin Sibanda said while last week there were reports that 17 deaths had occurred its official figure stood at 13, noting that in some cases there could be community deaths that had to be investigated first.

“So far we have 1 798 confirmed cases and 13 verified deaths. The majority of those that have been affected are of the five to 20 years old age group,” said Dr Sibanda.

Community Action Group for Good Governance (CAGGG) accused council of seeking to apportion blame on other parties while removing themselves from the picture.

CAGGG chairperson Mrs Nikiwe Ncube-Tshabalala said council was trying by all means to avoid liability as shown by their initial efforts to accuse people of using open wells and streams for their water.

“When a Government delegation from Harare came to tour the suburb council officials took them to wells, a sign they were implying these were the causes of the diarrhoea outbreak when people clearly indicated there was something amiss with tap water and they even found tissue particles in tap water.

“While some residents used wells, they have stated that it was only a few,” she said.

Mrs Nikiwe Ncube-Tshabalala said it was critical for the city council to be forthcoming in releasing information about the crisis and has written a letter demanding the local authority be open and transparent in the manner they are going about in solving the outbreak.

She said her organisation had engaged residents and were taking some of the sick to a private surgery, with 24 residents having been assisted by yesterday morning.

The residents under the banner Bulawayo Progressive Residents’ Association (BPRA) had also sought a court order compelling council to release vital information relating to the outbreak, which they had intended to use against the council in a lawsuit. However, the residents last week withdrew their court challenge, saying they had reached an amicable resolution with the council.-Sundaynews