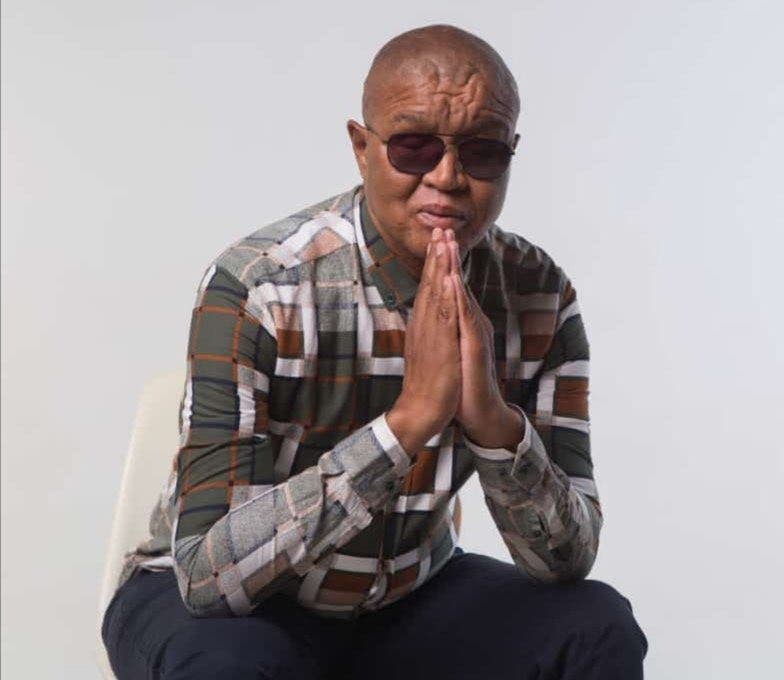 Mzansi’s entertainment industry is in shock over the passing of one of its legendary cornerstones, Steve Kekana.

Known for his Jazz and Mbaqanga type of music, the legend produced more than 45 albums before his untimely death.

One of his greatest hits wasTake Your Love And Keep It, where he featured Nana Cayote and Raising My Family which became an instant hit in Europe back in 1980.

Steve was 63 years of age when he died.

He is said to have started music at an early age after becoming blind at the age of 5.

Pietersburg School Of The Blind is where he discovered and natured his talent.

iHarare learned that he passed away this morning at Polokwane hospital where he had been rushed for assistance on Wednesday night after a short illness.

Steve Kekana was not only a musician but also a qualified advocate of the law.

He defied all odds and became one of the greatest musicians in Africa, a radio presenter back in 2000s and a lawyer despite being blind.

Early last year, he was awarded an honorary doctorate, Doctor of Philosophy (HC), by UNISA.

In his music journey, he had a bagful of awards in his name. He was awarded SABC Black Music Best Music Vocalist back in 1980 for his hit, Raising My Family, and back in 2018 he was given SAMAs Lifetime Achievement Award to mention just a few.

He was one of Mzansi’s most loved treasures even at an old age.

More information about his untimely death has not yet been publicly released.

Here’s how Mzansi is paying tribute to him on social media;

Musician Fingered In “Sex For Borehole Water” Scandal In Chitungwiza