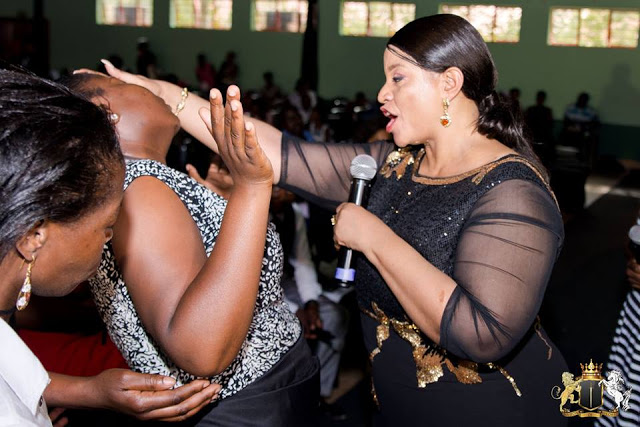 MDC leader Morgan Tvangirai’s ex wife, Apostle Locadia Karimatsenga, has described as fake news reports that she has prophesied that Grace Mugabe will be the next leader of Zimbabwe.

Apostle Karimatsenga said she has never given any interview or made any statement to any media in South Africa on the said prophesy. She said the Grace prophesy was a complete fabrication and slanderous as she has never given a prophecy over the leadership of Zimbabwe.

One report said Apostle Karimatsenga claimed that she was shown a vision where Grace will succeed her husband. She is said to have said Grace had been chosen by God. agencies