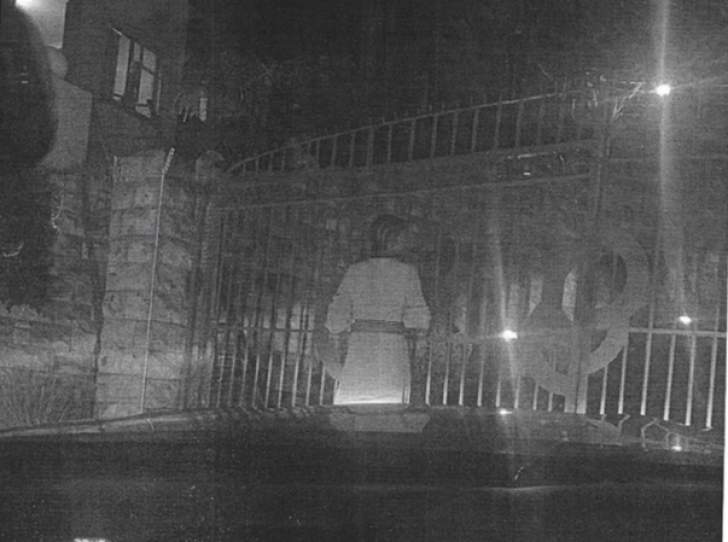 The divorce battle between General Constantine Chiwenga and his estranged wife Marry Mubaiwa turns nasty after he told courts she had the habit of performing rituals at his Borrowdale Brooke home and bringing in witch doctors for unknown rituals.

“My clothes in some cases were heaped together and sprayed by applicant with some unknown substances.

“I had to take the children away to cleanse them of memories of the horrors they experienced,” Chiwenga said.

Opposing Mubaiwa’s application to return to Number 614 Nick Price Drive, Borrowdale Brooke, the Acting President’s lawyers, Manase & Manase Legal Practitioners, argued that the prosecution was not aware of the issue when bail was argued.

He wants Mubaiwa’s bail revoked for lack of candidness.

The lawyers argued that Mubaiwa, being an accused person, could not share the house with the Acting President, who is the complainant in two of the cases for fear of interference.

To that end, the Acting President has instructed his lawyers to write to the National Prosecuting Authority (NPA) advising them of the discovery.

“The State failed to indicate during the bail hearing that I resided at 614 Nick Price Drive and a State witness could not now share the premises with the applicant (Mubaiwa).

The Acting President denied allegations that he abducted their three children, saying he was taking care of the children as a natural parent.

“The applicant was arrested and the children were left unattended. It became incumbent on the respondent to take the children. I took them on holiday abroad and initially they had signs of trauma as they explained the black magic rituals they were subjected to by the applicant.

“My clothes in some cases were heaped together and sprayed by applicant with some unknown substances.

“I had to take the children away to cleanse them of memories of the horrors they experienced,” he said.

It was argued that there was medical evidence suggesting Mubaiwa was unfit to take custody of the children.

Robert Mugabe’s Nephew Kicked Out Of His Farm