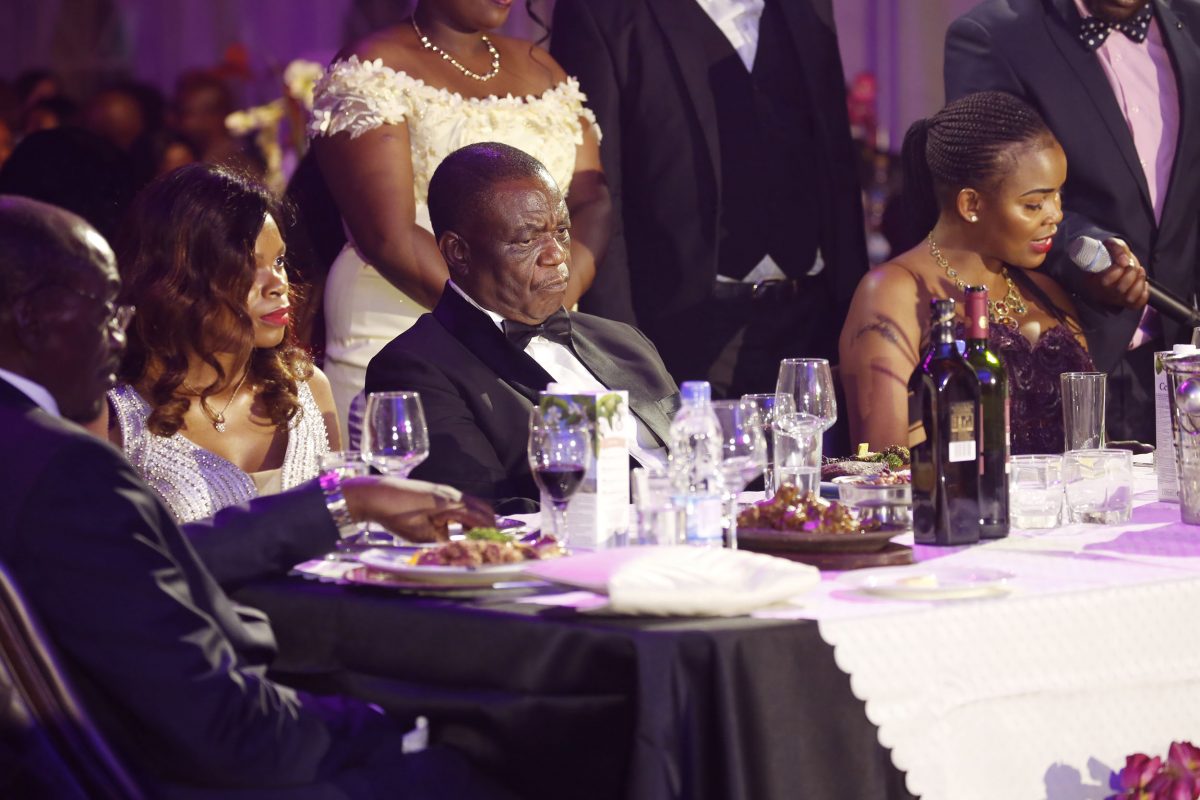 Maverick businessman Genius Kadungure’s continued persecution is more political than a matter of rule of law, we have learnt.

The comrades ,during the meeting, expressed that there are measures which will be taken to ensure the General and members  who are persecuted for their proximity to the General are protected. I can not reveal what those measures are  but I will tell you that we joined this party during the war of liberation when things where tough we can not be scared by these small things happening today.”

Allegations are that between February 2009 and May 2016, Kadungure misrepresented to the Zimbabwe Revenue Authority (Zimra) that his company, Piko Trading, made total sales of $2 777 678 inclusive of value-added tax (VAT), whereas in actual fact, it had made $9 092 952 inclusive of VAT.

The court heard that this was done with the intention of evading paying (VAT).

Said the source, “We had a closed meeting of few key people in the province on Saturday where we discussed development in the party. One of the issues that emerged strongly was the arbitrary arrest of people that are seemingly aligned to the General (Chiwenga). You will remember recently Cde  (David) Parirenyatwa was hauled be fore the courts and now the young mana Genius same thing. It is an open secret that mpfana is a relative to the Second Lady.

“The feeling among the Comrades is that these arrests are targeted to neutralising the General to entrench powers of one man. The comrades also noted that Chris is also involved in all this chaos happening in the country and in the party as he feels that he played a key role in bringing the second republic so he deserves the Vice Presidency and subsequently the Presidency post. ”

The source revealed that the alleged attacks on Chiwenga’s faction will not be taken lightly.