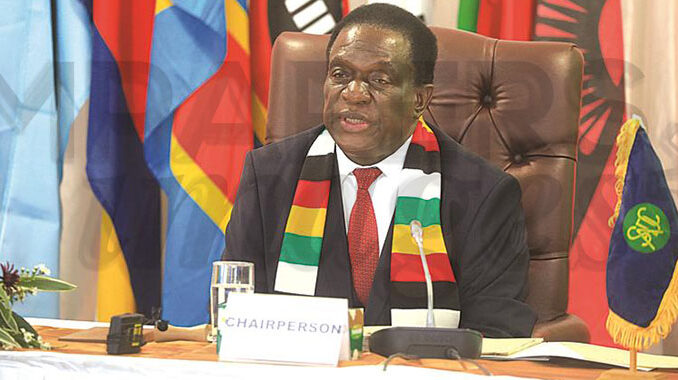 In his condolence message President Mnangagwa said the country remembers her with fond memories and admiration for the important role she played during the struggle for independence.

He also said during the struggle for independence the late exhibited courage and bravery as she endured persistent harassment at the hands of Rhodesians for supporting her husband.

The President said Mrs Banana who will be accorded a State funeral carried herself with simplicity and dignity.

Meanwhile,President Mnangagwa has also sent a message of condolence to the Haritatos family following the death of Mrs Angela Haritatos yesterday.

Mrs Haritatos is the mother to the Deputy Minister of Agriculture Hon Vangelis Haritatos.