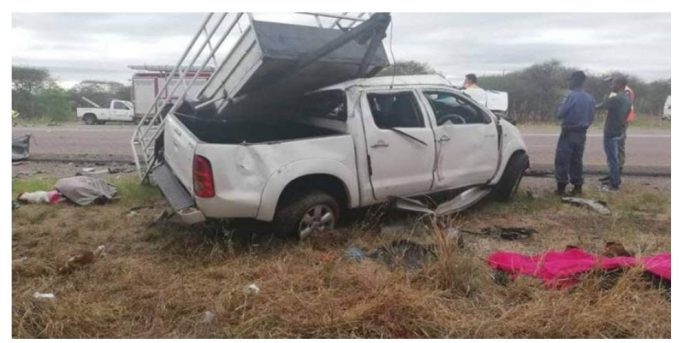 FORMER Movement for Democratic Chane Senator for Makokoba, Mr Sibangiliwe Msipha, is reported to have passed away after being involved in a fatal accident yesterday in the morning. 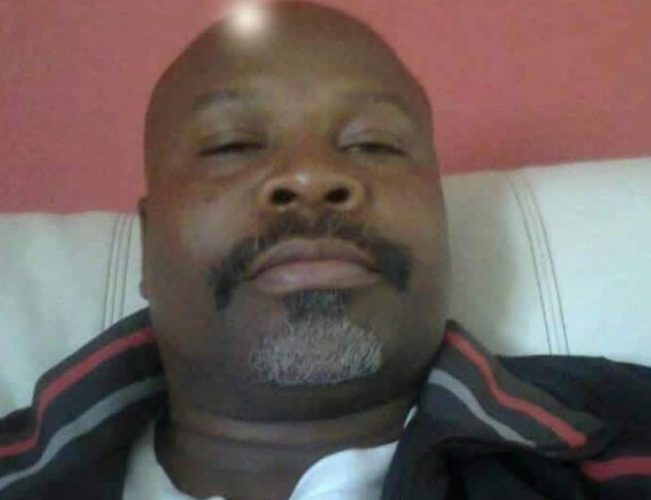 Four other people, two of them Zimbabweans died when two cars collided head-on in South Africa.

Three other people were injured in the accident that occurred at around 5AM along the N1 highway near Mookgophong in South Africa’s Limpopo province.

According to South Africa media reports, the accident caused a four hour closure of the road.

The reports said the accident occurred when a Toyota pick-up collided head on with a VW Polo vehicle.

The accident happened on N1 South between Mookgopong and Kranskop toll gate in Limpopo, 5 people were declared dead on the scene.

Contacted for further comment by The Chronicle, Col Ngoepe said more details would be released after completion of investigations.

The chairperson of Zimbabwean Community in South Africa Mr Ngqabutho Mabhena said Mr Msipha was among those who died in the accident.

“The accident that happened this morning on N1 claimed the life of Mr Sibangilizwe Msipha. Mr Msipha was a senator for Makokoba from 2005-2008. He died on his way to Johannesburg from Bulawayo. May his soul rest in peace,” Mr Mabhena, wrote on his Facebook page.

In an interview, Mr Mabhena said he had received information that three of those who died in the accident were Zimbabweans.

“The consulate may have more information on the accident as they had been informed but I’m told that of the five people who died in the accident, three of them are Zimbabweans while the other two are South Africans,” he said.₪

MP reveals he is HIV positive