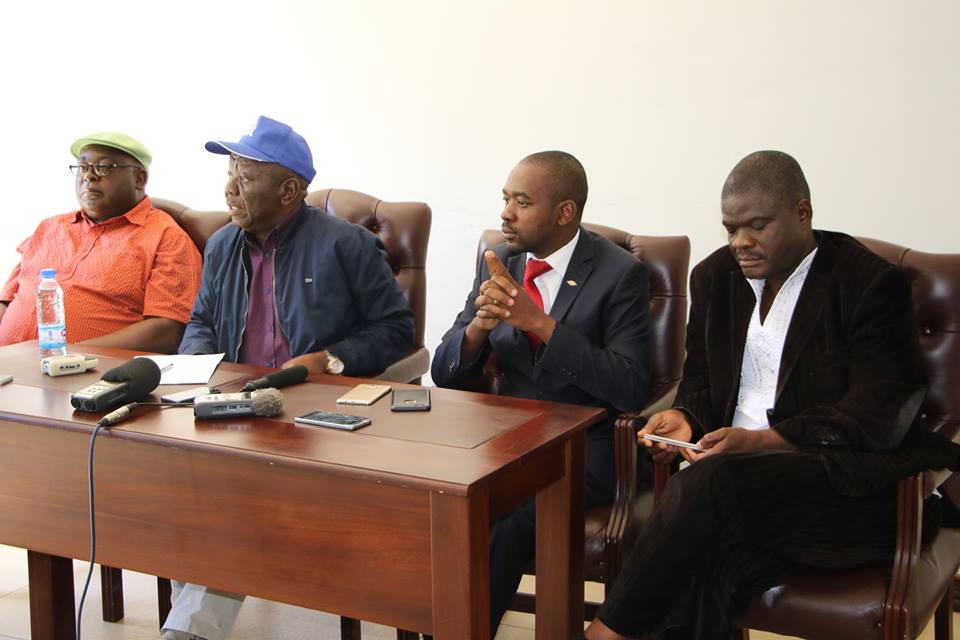 President Morgan Tsvangirai has suspended five people, including two members of the Standing Committee, following his promise to decisively deal with the disturbances in Bulawayo over the weekend in which Vice President Thokozani Khupe and other senior party officials were injured.

The President has suspended the party’s Deputy Treasurer-General Mr. Chalton Hwende and Deputy Secretary for Information and Publicity, Hon. Thabitha Khumalo, pending full investigations, for suspected crimes of omission and commission before and during the disturbances. He has also suspended three members of the Youth Assembly over the same matter.

President Tsvangirai has already dispatched a probe team to Bulawayo and a full comprehensive investigation will determine any further action to be taken.

Violence is not part of the culture of the party and President Tsvangirai, a victim of violence himself countless times since the party was formed, has moved in to take decisive action over the matter.