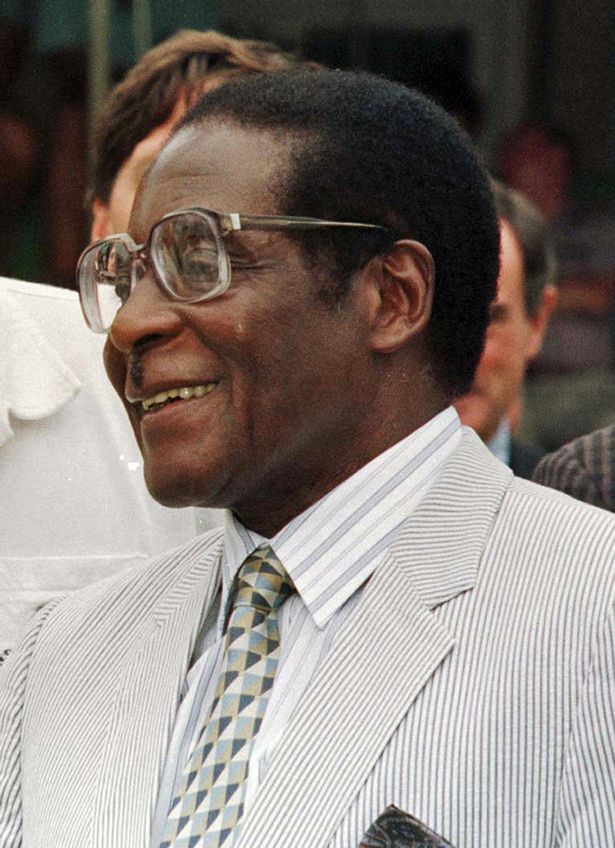 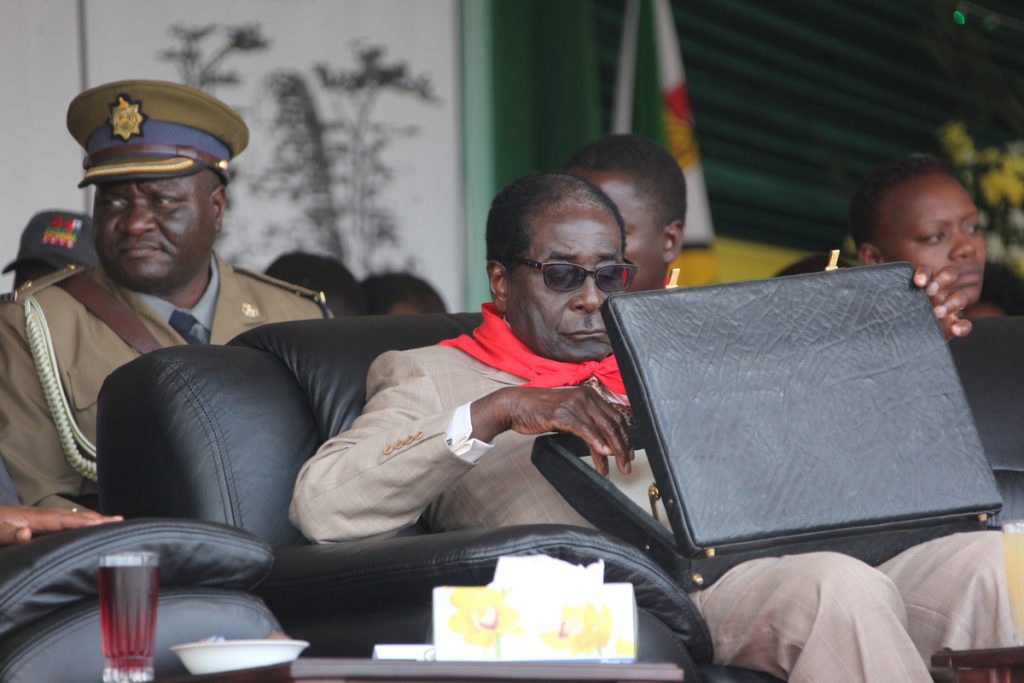 HARARE – There is an overstatement of Mugabe’s power when he was still in office as there are several instances in which the man was held hostage and his decisions overturned by his then Vice, Emmerson Mnangagwa, a senior private secretary has said.

Lawrence Kamwi, who held a top position as Mugabe’s principal private secretary said his former boss’ sins are exaggerated as he was not responsible for everything that came out of his Government.
He said for example that ANJIN, a Chinese company that mined diamonds in Marange in Manicaland was foisted on Mugabe by Mnangagwa. He also said the Army unilaterally expanded the size of its diamond mining concession in Marange including taking over a protected concession against Mugabe’s advice and will.
Kamwi said the $98 million Defence Forces College project and the Long Chen Plaza built by the Chinese in a wetland thereby causing headaches for environmentalists are both the brainchild of Mnangagwa and Mugabe just officially opened them.
He said for example Mugabe was uneasy on one of the days to see Mnanagagwa who had asked for a meeting arriving at State House together with the Commander of the Zimbabwe Defence Forces, Constantino Chiwenga and a busload of 32 Chinese from ANJIN.
‘But I thought you said Mnangagwa asked for a meeting? Then why did he bring the Commander of the Zimbabwe Defence Forces,’ asked a livid Mugabe.
Kamwi wrote in an article published in the local Daily News last week that Mugabe is no saint but in the same vein he is not the monster that the public had come to know.
He said Mnangagwa was particularly powerful in Mugabe’s Government to the extent that he together with Chiwenga at one time held the former President hostage at State House for more than four hours.
Mnangagwa could change Mugabe’s meeting schedules and overturn decisions of the former President, said Kamwi in the article in which he painted a gloomy picture of the prospects of turning around the fortunes of ZBC and making its editorial line more professional.
‘On another day, Mnangagwa and the Commander of the Zimbabwe Forces held an extraordinarily long meeting with the President. I only got to know how acrimonious the meeting was when Mrs Mugabe called. The two had allegedly held the President hostage in his office for four hours.
‘At issue was the subject of diamond mining, where the Defence Forces were unilaterally expanding the size of their concession. In this expansion, they had also taken over a protected concession. The former First Lady claimed that they refused to listen to the President’s reasons for the existence of the disputed mining claim,’ said Kamwi in the article.