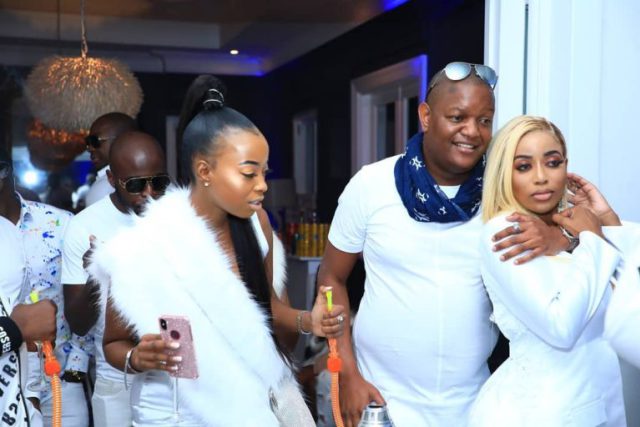 Former first lady’s son Russell Goreraza and Nyasha Mushekwi’s ex Luminitsa are totally drunk in love and to top all that up, Russell has bought her a brand new AMG Sport Mercedes C220 worth $65 000. 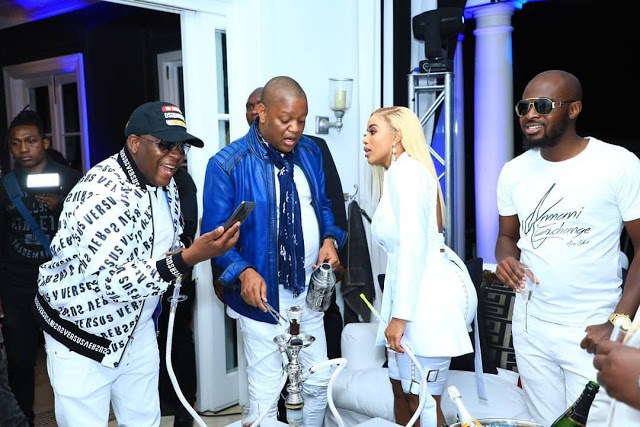 Contacted for comment by H-metro, Lumi confirmed having a new car but declined further questions saying her life was private.

“I have nothing else to say say, thank you”

However, on her Instagram page she posted: “From Baby to this new baby I love my new car”

A close source has confirmed that Lumi has been in a relationship with Goreraza since 2015 when her marriage with Mushekwi hit turbulent waters.

“Luminitsa is so excited about the new car that Russell bought for her. When he gave her the keys he said it was a gesture of the love that he has for her

They became friends when they were both facing terrible experiences in their previous marriages and they would usually meet in Dubai, Singapore and China

Despite being pampered with gifts, Lumi is also an independent woman.