Sikhala after being booted out of MDC-A group 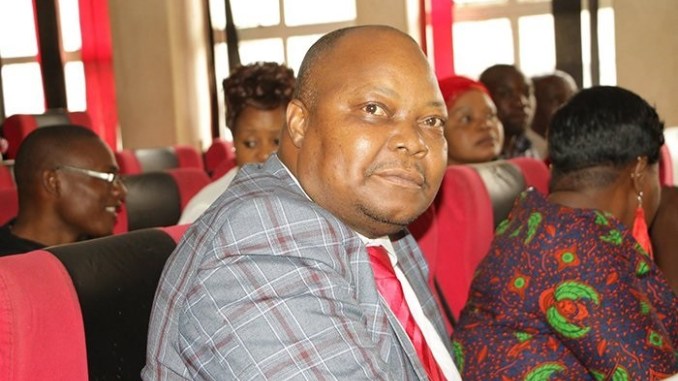 HARD on the heels of two senior MDC-Alliance members defecting to join Zanu-PF, rifts in Nelson Chamisa’s opposition party are widening as more senior officials continue to be treated disdainfully by the opposition leader’s allies.

Contacted for comment Sikhala said he couldn’t care less as he is a member of more than a thousand groups.

“I am a member of more than a thousand groups and I don’t even care if I am removed from one group. I don’t have time to look at that,” Sikhala said.

On the other hand, Khumalo was not immediately available for a comment. However, insiders within the party said the move by Hwende was meant to frustrate senior MDC-Alliance officials in the hope that they leave the party and pave way for the enlistment of Chamisa’s yes men.

“There is a section that is close to Chamisa that perceives Sikhala as a major threat to his post and wants him out of the party.

“As of Khumalo she is also accused of sympathising with people that want Chamisa’s downfall. The way the party is being run is very disgraceful come next elections there will be no opposition to talk of in Zimbabwe,” said the source.

The two were welcomed by Zanu-PF First Secretary and President Mnangagwa at State House where they held an hour long meeting.

President Mnangagwa said he was happy to receive the two whom he said were welcome to return to their political home.

“They have decided to join Zanu-PF. They are both from Midlands Province where I also come from. They came to say toda kudzoka kumusha, kumusha ndiko kuZanu-PF (we want to come back home and Zanu-PF is our home) and we welcome them,” said the President. – NewsDay