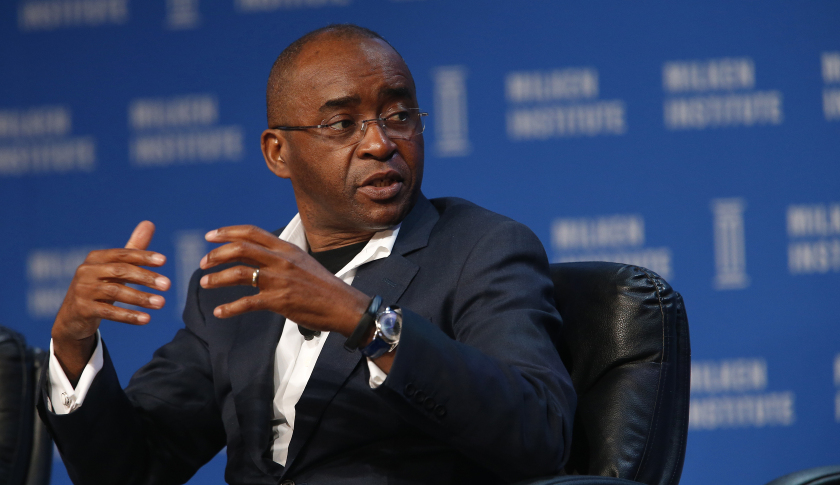 Three directors of Cassava Smartech stepped down yesterday in a move expected to increase transparency and independence of the board.

A unanimous shareholder vote approved the move at the company’s inaugural AGM in Harare yesterday.

The directors – board chair Tracy Mpofu, Strive Masiyiwa and Douglas Mboweni stepped down at the company’s short annual general meeting, at which all resolutions were unanimously passed.

Insiders say some investors preferred a different board in light of the independence of the board, given that the directors in question were attached to the Econet Wireless Group.

Masiyiwa is the founder and executive director of the Econet Wireless Group, a 35% shareholder in Cassava Smartech. Mboweni is the current CEO of Econet Wireless Zimbabwe. He succeeded Masiyiwa in 2002. Mpofu is the Group CFO and sits on the Econet Zimbabwe board.

The Cassava board also includes Masiyiwa’s daughter Elizabeth, and Darlington Mandivenga who is a senior executive with the Group.

A separate resolution at the AGM approved the appointment of Dominic Musengi and Christopher Maswi as board members. They had been appointed during the year.

The board is soon expected to meet and appoint a chair. The company also redenominated the par value of authorised share capital, comprising both issued and unissued ordinary shares, from United States dollar US$0.001 to Zim dollar 0.001, following the promulgation of SI142 of June 2019 which presented the Zimbabwe dollar as the sole legal tender in the country. A share buy-back was also approved.

Cassava reported a ZWL$9.3m after tax profit for four months ended February 2019. Revenues for the period stood at ZWL$173.1m. A net cash flow of ZWL$233.1m was also reported after generating ZWL$274.5m cash from operating activities.

The total equity and liabilities was valued at ZWL$1.2bn. The company is expected to publish its interim financial results this November. Its Financial year ends in February.

Drama at Harare airport as General Chiwenga lands from China