FORMER journalist, Forward Maisokwadzo has been appointed Deputy Advisor to the Mayor of Bristol on Inclusion with immediate effect. 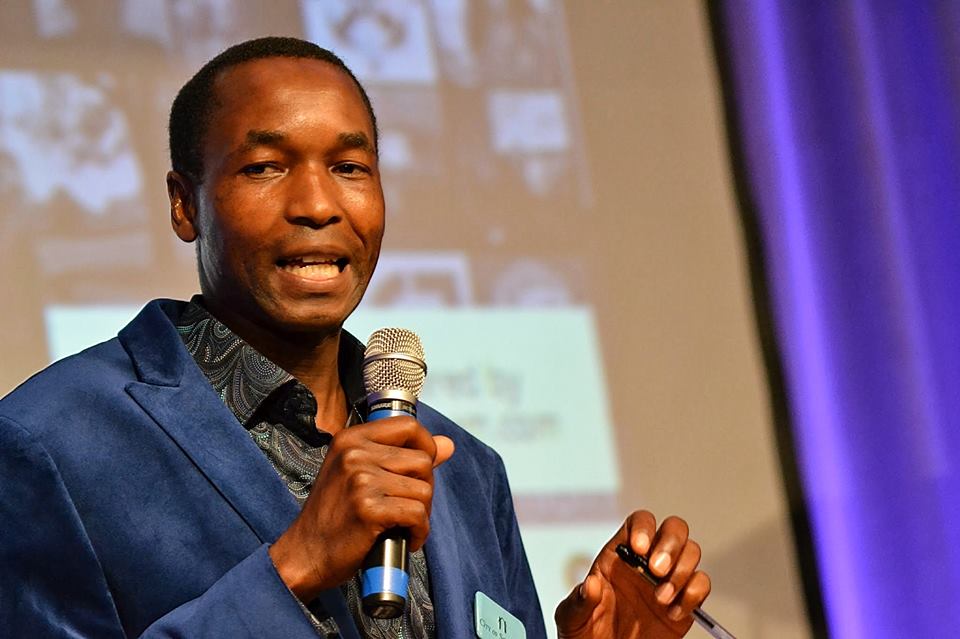 Maisokwadzo’s brief will include representing the views of the Mayor and his Advisor on issues related to inclusion, preparing briefings and leading on the delivery of the inclusion related projects.

Commenting on his appointment Maisokwadzo said, “It is an exciting challenge which I’m happy to face. I thank the authorities who have appointed me ahead of many other good candidates.

“I am humbled by the confidence they have shown not only in me but the community I come from and I will do my best to fulfil the demands of this role.”

Asked about what drives him, Maisokwadzo, said he is “so passionate about justice, fairness and equality.”

The city of Bristol is among a few cities in UK who have an elected Mayor. Maisokwadzo will be working with Mr Marvin Jonahthan Rees, a British Labour Party politician who was elected Mayor of Bristol in May 2016 and became the first ever Mayor of Black African-Caribbean descent of a European City.

Before his new appointment, Maisokwadzo was National Media & Communications Officer for City of Sanctuary UK and Ireland.

He is deeply involved with the community in Bristol and has been a trustee of a number of charities, including being one of the Founders and former chair of African Voices Forum, AfriKaEye, The MediaWise Trust, an ethics journalism Charity, Avon and Bristol Law Centre, Bristol Refugee Rights, and ZIMBA FC- a multi-national football club he founded to use the natural power of football to bring people together for effective integration.