HARARE – Vice President Constantino Chiwenga on Sunday threatened a preacher who recently gave a prophecy about the death of two prominent political figures. 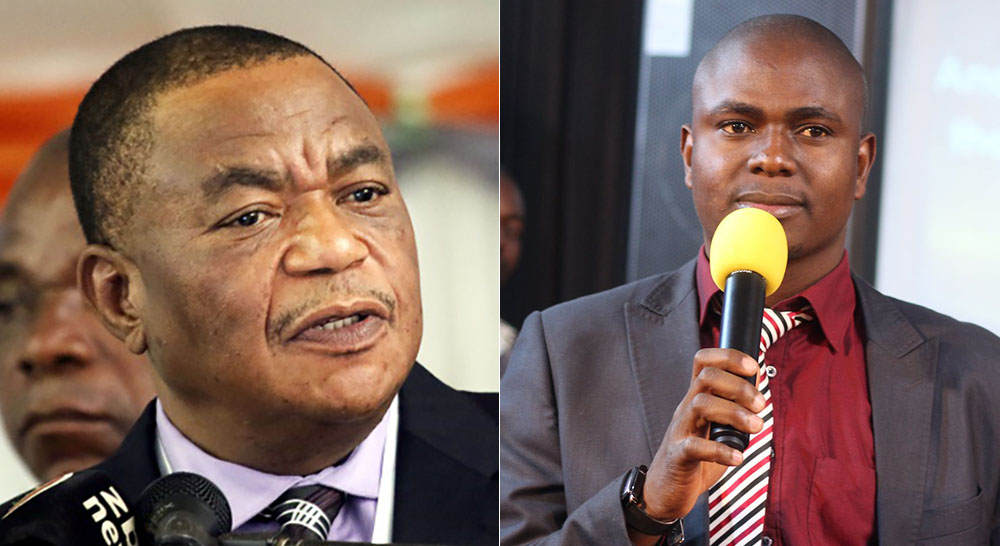 Days after the prophecy given in mid-September, Foreign Minister Sibusiso Moyo was taken ill and Chiwenga was also hospitalised.

Chiwenga, who spent a week in a South African hospital only returning to Zimbabwe last week, held what was described as a “thanksgiving mass” at his rural home.

“There are some self-styled prophets who are specialising in false prophecy, like one called Talent. Let it stop today. Let them be warned,” Chiwenga said, according to the ZBC.

“We can’t allow this situation where leaders are insulted by people claiming to worship God.”

Talent is the controversial street preacher Apostle Talent Chiwenga, who is not thought to be related to the Vice President.

During a Sunday service on September 16, Apostle Chiwenga of the Jesus Revelation Ministries, used the Biblical story of King David in 1 Kings 1 to explain what will unfold in Zimbabwe.

The Bible says when King David was old and dying, his son Adonijah conspired with the army general Joab to install himself as king, despite King David’s succession plan that had the much younger Solomon as his successor.

It eerily resembles events of November 2017, when Zimbabwe’s new President Emmerson Mnangagwa and then army commander, General Constantino Chiwenga, staged a military coup after growing impatient with President Robert Mugabe who had been in power 37 years.

“I see two coffins, coffins that will bring this country to a standstill. You all have people in mind that you think are dying, but I see people surprised, saying ‘we thought this one was in good health, what happened?’

“One person is being buried and preparations are being made to go and pick up the second body for burial.”

Followers of Apostle Chiwenga, who claims he hears from God, say he foretold the death of former MDC leader Morgan Tsvangirai and former President Robert Mugabe’s ouster. In the same prophecy on Mugabe’s exit, he said his successor would be an interim leader and would rule for a “very short time”.

He said if he truly hears from God, his church will know, as it would if it turned out the events he was predicting were fake.

In the prophecy that appears to have irked the Vice President, Apostle Chiwenga continued: “Is it a good thing to die with food in your hands? You just die, like that? What does it mean, that you die while holding food in your hands?

“Let’s all unite and build our nation which has been destroyed by some selfish individuals who are bent on profiteering,” he said.

The government blames actors in the currency black market as well as businesses that are hiking prices for perpetuating the economic crisis.-zimlive