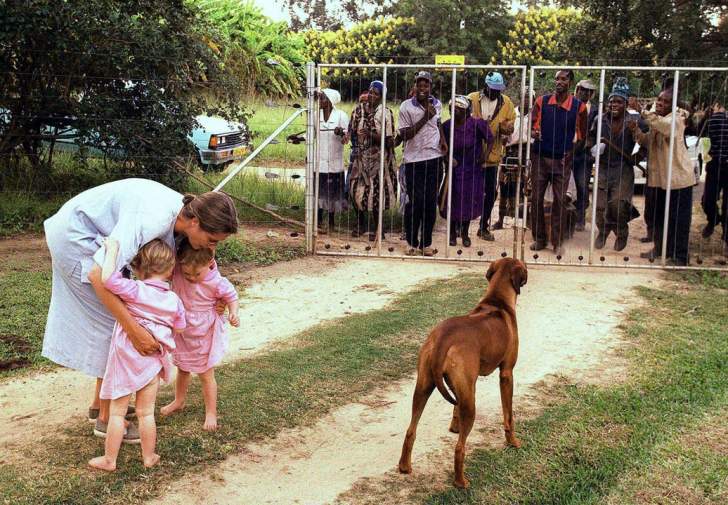 Bernhard von Pezold and his family, who are dual Swiss and German nationals, have enlisted the help of a US federal court in Washington DC in enforcing a US$277 million arbitral award against Zimbabwe which they won after their farmland was grabbed by the government.

In a 318-page award issued on 28 July 2015, a tribunal at the International Centre for Settlement of Investment Disputes ordered Zimbabwe to return the 78 275 hectares it seized in 2005. The farmland was covered under a Bilateral Investment Promotion and Protection Agreement.

If the Zimbabwean government returns title, it will owe US$65m, but if it fails, it will owe US$196m, which has ballooned to US$227m. This amount includes US$1m in “moral damages” for the government’s refusal to provide the family with police protection against violent takeover.
More to follow….

Chunga Jailed 6 Years For Sex With A Child In UK

Zimbabwe annual inflation down to 56,37%