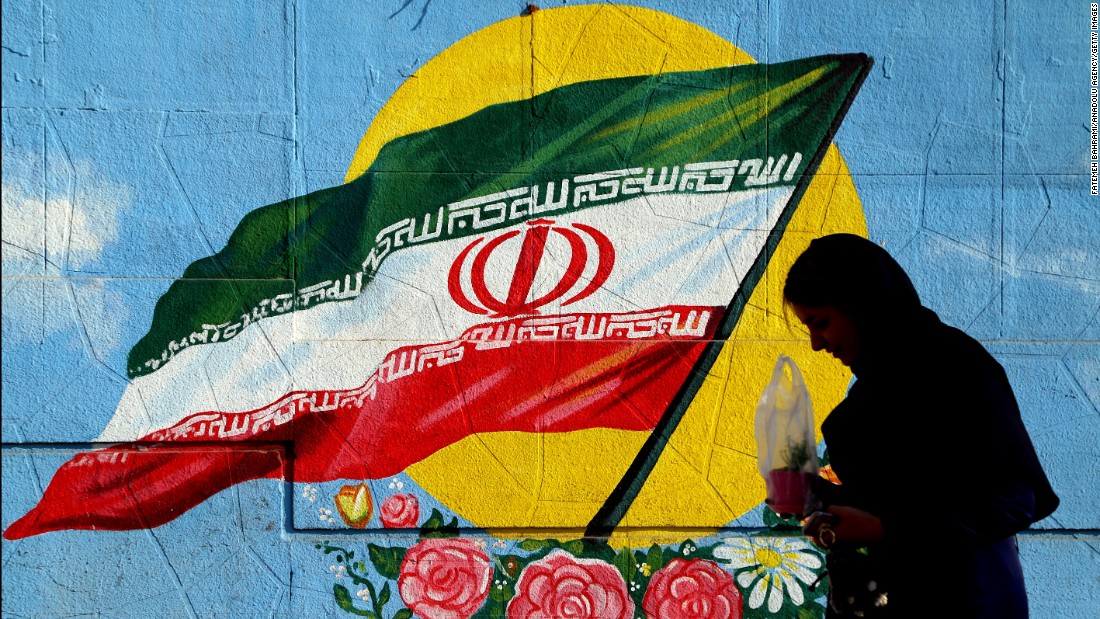 Mapanga reportedly died on Wednesday evening but the cause of death has not been revealed. Reports claim he was suffering from liver disease.

According to MEHR News Agency, the Public Relations Department of the Ministry of Foreign Affairs of Iran issued a statement on Thursday saying that the Ambassador of Zimbabwe to the Islamic Republic of Iran had died.

The statement said that after receiving information about the tragic death of the Ambassador of Zimbabwe in the Islamic Republic of Iran, in coordination with law enforcement and judicial authorities, the necessary measures to identify and carry out legal formalities were quickly taken.

It also said that the necessary arrangements have been made in coordination with the Zimbabwean Embassy in Tehran.

It’s the second death of a foreign diplomat in Tehran in less than six months.

In May, Iranian police started investigating the death of a Swiss diplomat who died after reportedly falling from a high rise in Tehran.

The Swiss woman, in her 50s, fell from the upper floors of a 20-story building in which she lived in northern Tehran, the state-run IRNA news agency reported.

Mapanga began his mission to Tehran in 2018. Earlier, he had been ambassador to Egypt, Chronicle reported.-BYO24