Zimbabweans across the country have descended on polling stations to vote for the leadership that will take charge of the country for the next five years. 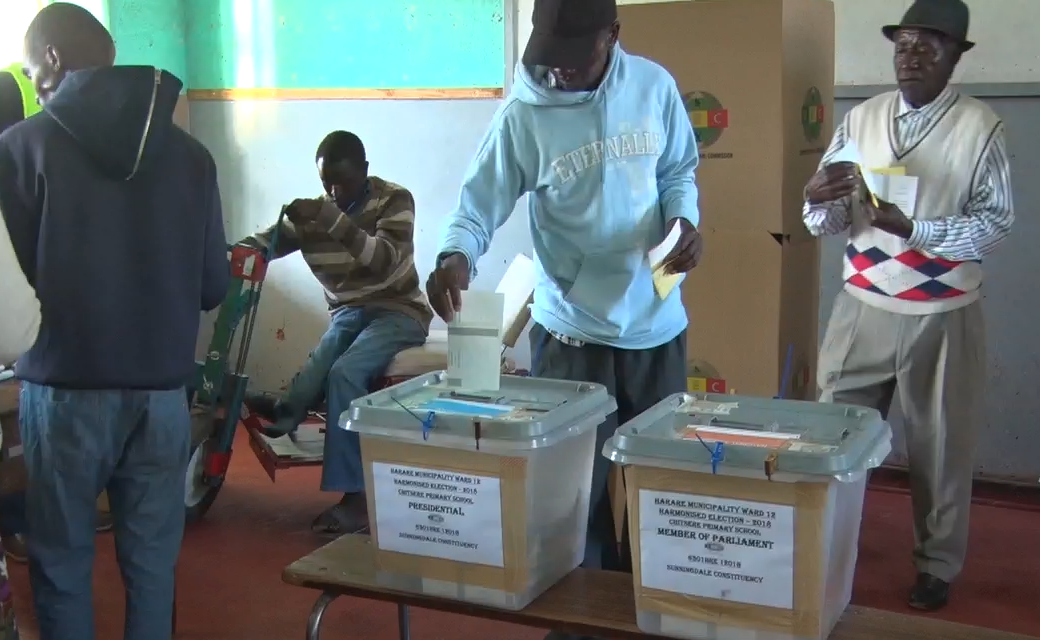 Reports from ZBC reporters dotted across the country say people started queuing at polling stations as early as 5am.

In Gutu, Masvingo, voters were at polling stations as early as 5am as they waited to cast their ballots.

ZBC News came across some elderly citizens along the Masvingo-Gutu road who were being drawn in a donkey drawn cart as they made their way to Shenjere Polling Station.

They told the ZBC that the environmental has generally been peaceful.

At Bako Primary School polling centre, voters who got there as early as 5am were sitting around a fire to warm themselves up as they waited for the polling station to open at 7am.

Voters in Buvuma Gwanda South constituency started casting their ballots at 7am sharp. The situation was the same at Bengo in the same constituency.

At Shingai Primary School in Chitungwiza, some voters were at the polling station by 0445 hours.