HARARE – Voting ended at 7PM for Zimbabwe’s 2018 harmonised elections, and the MDC Alliance led by Nelson Chamisa claimed exit polls showed it with a 65 percent majority in the presidential race. 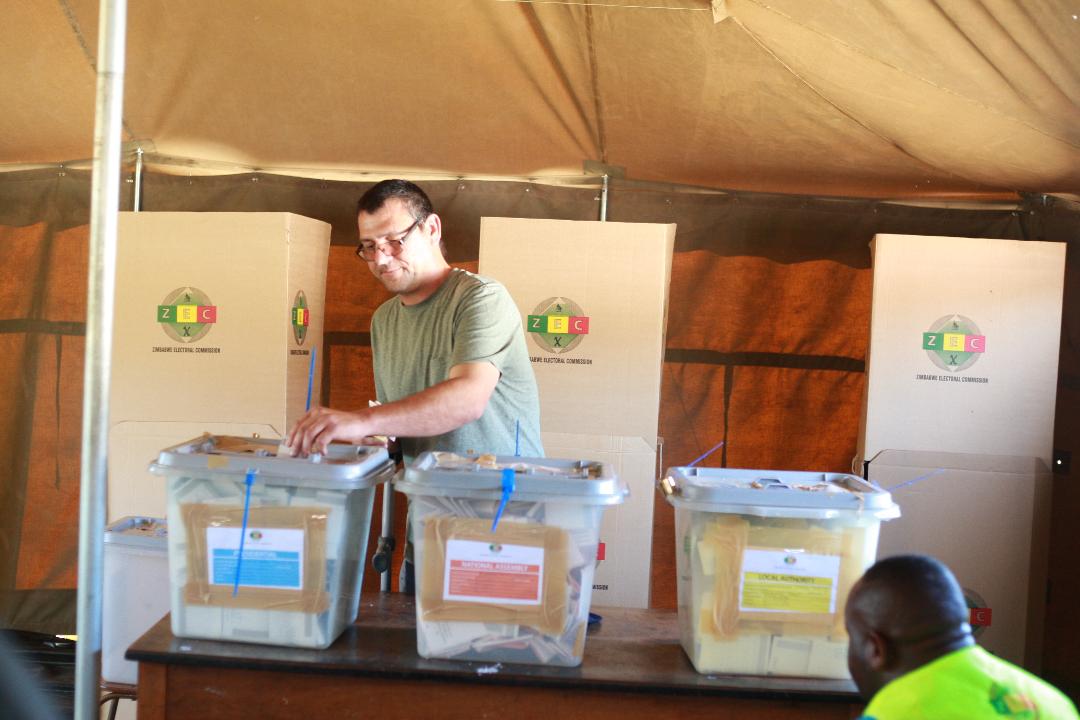 Patson Dzamara, a campaign adviser to Chamisa, said the party had commissioned exit polling in the 10 provinces and they had a clear majority.

“The results of the exit poll showed that we have a clear majority to form the next government. Of course exit polling is based on voters telling you how they voted, and you they can be misleading slightly, but not with such margins,” Dzamara told ZimLive.com after a meeting to review the data.

The Zimbabwe Electoral Commission (ZEC) said its data showed that an average 75 percent of registered voters participated in the election.

Opinion polling ahead of Monday’s election had Chamisa neck and neck with President Emmerson Mnangagwa of Zanu PF. The predicted outcome was a run-off between the two men with each falling short of the 50 percent plus one vote requirement to win outright.

If the MDC Alliance’s figures are accurate, it would be a stunning upset against the incumbent, who ran a well-financed campaign with state resources at his disposal.-Zimlive