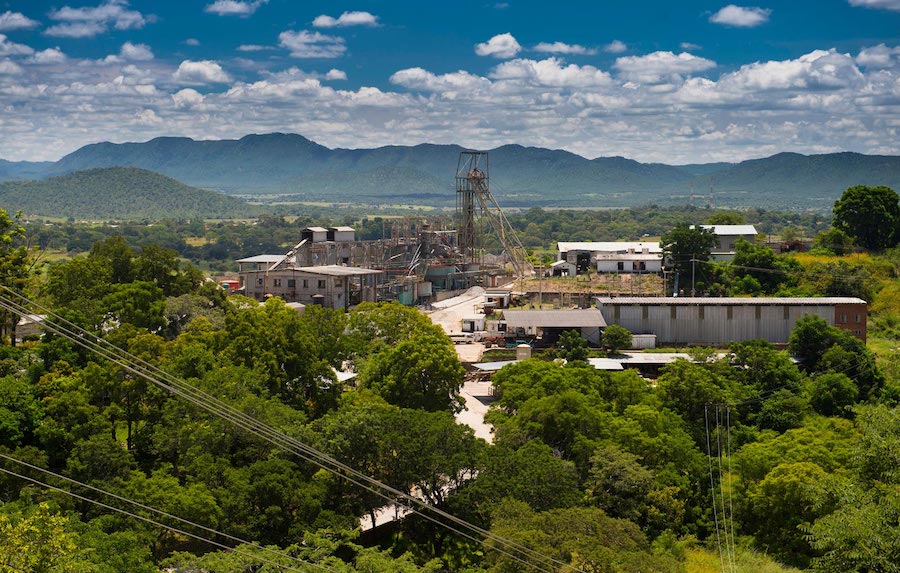 Zimbabwe’s biggest gold mines are being snapped up by Mauritius-based Sotic International Ltd. as the price of bullion soars to the highest in more than eight years.

“Gold is a commodity with potential positive impacts,” Brown said in a phone interview from Johannesburg. “We want to grow the resource base to provide upside for both company and country.”

THE COUNTRY IS STRUGGLING WITH FOOD AND FUEL SHORTAGES, SOARING INFLATION AND AN IMPLODING CURRENCY

The country is struggling with food and fuel shortages, soaring inflation and an imploding currency. President Emmerson Mnangagwa, who came to power after his predecessor Robert Mugabe was removed by the military in November 2017, has failed to revive the economy and is increasingly reliant on security forces to quell mounting discontent.

Landela is ramping up output at Freda Rebecca, an operation formerly owned by Asa Resources, and last month concluded a deal to buy the mothballed Shamva gold mine from indebted Metallon Corp., once Zimbabwe’s biggest gold miner. While the coronavirus pandemic delayed the acquisition of two more Metallon mines — Mazoe and Redwing — the transaction should be concluded shortly, according to Brown.

Landela is also favored to buy four of state-owned Zimbabwe Mining Development Corp.’s gold mines, which were mothballed due to lack of capital, said Brown, a former CEO of Impala Platinum Holdings Ltd.

He declined to say how much Landela is spending to buy the mines, while capital requirements are still being assessed. Some of the operations have been flooded or stripped of equipment after being idled for years.

Still, the quality of Zimbabwe’s assets and the rally in gold justify investor backing for the mines, said Brown. Zimbabwe’s gold output fell to 27 tons last year, down from 33 tons in 2018, as producers struggled with a myriad of challenges from power outages to shortages of foreign currency. The government is targeting output of 100 tons by 2023.

“The common wisdom for the gold price going forward looks like it will stay stronger for longer and to that extent the economics of the mines is significantly enhanced,” Brown said.

(By Felix Njini and Godfrey Marawanyika)