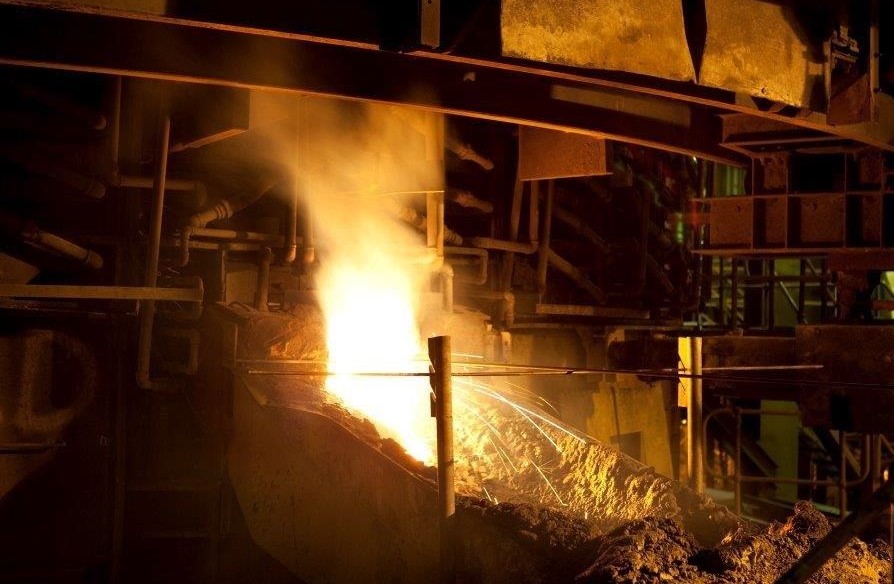 According to the latest global platinum production report from the World Platinum Council, over the last quarter, production rose 4% from December’s 115koz.

Platinum is used in catalysts in diesel vehicle engines to reduce carbon emissions. Demand is expected to climb in the coming years as governments globally are issuing stricter emissions limits in an effort to curb climate change.

The metal is primarily mined in South Africa and Russia, with some production in Zimbabwe, Canada and the US. Production was curtailed last year at the start of the COVID-19 pandemic, tightening supply ahead of a rise in demand from manufacturers.

For 2021 total platinum supply is now forecast to rise 16% year-on-year to 7,883 koz. However, it will remain below pre-pandemic 2019 levels, while total platinum demand is expected to rise by 5% year-on-year to 8,041 koz. As a result, the platinum market is
forecast to remain in deficit in 2021, for the third consecutive year, with the shortfall expected to deepen to -158 koz from our previous projection of -60 koz.

Rising expectations for rebounding economic growth, government infrastructure spending, and efforts to reduce carbon emissions around the world have driven rallying prices for industrial and precious metals so far in 2021.

The global manufacturing recovery strengthened at the beginning of the second quarter, according to Markit Economics. Monthly manufacturing purchasing managers’ index (PMI) data showed that output rose at the fastest pace in more than a decade, as inflows of new orders showed the strongest improvement in almost 11 years. The JPMorgan global manufacturing PMI rose to 55.8 in April, its highest level since April 2010. A number above 50 indicates an expansion in activity.

The automotive industry rebounded quickly from the COVID-19-led downturn in 2020, and the platinum market saw its largest supply deficit on record at 932,000 ounces, according to the WPIC. Although overall demand from the automotive, industrial and jewellery sectors combined fell by 569,000 ounces last year – a fall of 7% from 2019 – there was a 20% drop in mining production and a 10% decline in recycling that resulted in overall supply falling by 1.4 million ounces, or 17%.

The council forecasts that with widespread COVID-19 vaccination programmes allowing economies to return to normal, demand for platinum will increase by around 254,000 ounces, or 3%, to 7.99 million ounces in 2021, while supply will rise by around 17%, or 1.1 million, to 7.9 million. That will result in a deficit of around 60,000 ounces, putting the market in deficit for the third straight year.