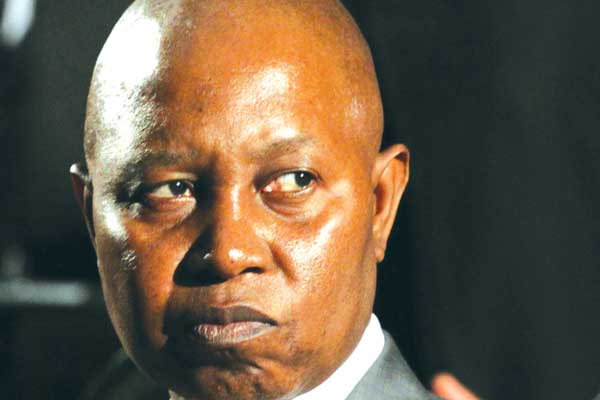 THE Zimbabwe Revenue Authority (Zimra) 10 top managers have been named in an alleged $3 million cooking oil and chicken smuggling racket, which was reportedly swept under the carpet.

Documents gleaned by our Harare Bureau show that the scam, through which restricted goods were allegedly imported without Government’s authorisation, was unearthed at Beitbridge Border Post between 2011 and 2014.

The allegations were initially detailed in a dossier that was compiled by Zimra’s loss control division. Although the damning documents were closely guarded, they only came to light recently.

It is claimed that the accused staffers would import cooking oil and chicken consignments without import permits from either the Ministry of Agriculture or the Ministry of Industry and Commerce. The two ministries confirmed the same to the investigators. Also noted is that no F45s were raised on entries that did not have permits or licences, yet it is mandatory to issue a F45 where there are missing required documents or any anomalies noted.”

It is believed that Zimra’s management’s discretion does not override Statutory Instruments as this amounts to criminal abuse of office.

Others are Messrs Farai Makunike (Enforcement manager — Masvingo), Stern Ncube (Station manager customs — Bulawayo) and two supervisors — Messrs James Zisanhi and Tomeyi Sona. At the time the scandal happened, the accused managers were based at Beitbridge Border Post. According to Zimra documents, details of the scam only came to light after an audit through Asycuda World — a customs clearance system — unearthed that between 2011 and 2012, restricted goods like cooking and chicken cuts were imported without permits and licences.

Recommendations were made to drag the managers for a disciplinary hearing and recovery of any lost revenue. Contacted for comment last week, Zimra Commissioner (Customs and Excise) Mr Happius Kuzvinzwa said disciplinary action had been taken against the 10 managers whom he claimed were fired.

However, after being pressed to explain why they were still in office, he tersely noted that “the issue was dealt with and finalised”.

Further, it is understood that Mr Nyamuromba also waived a Statutory Instrument to allow controlled goods into the country without import permits, which was in violation of both the law and Zimra’s code of conduct.

Similarly, Mr Makunike is accused of facilitating the irregular import of 216 552 litres of cooking oil valued at US$329 957.

But the 10 managers were not charged in accordance with the Zimra code of conduct despite recommendations by former Zimra bosses.-Sundaymail