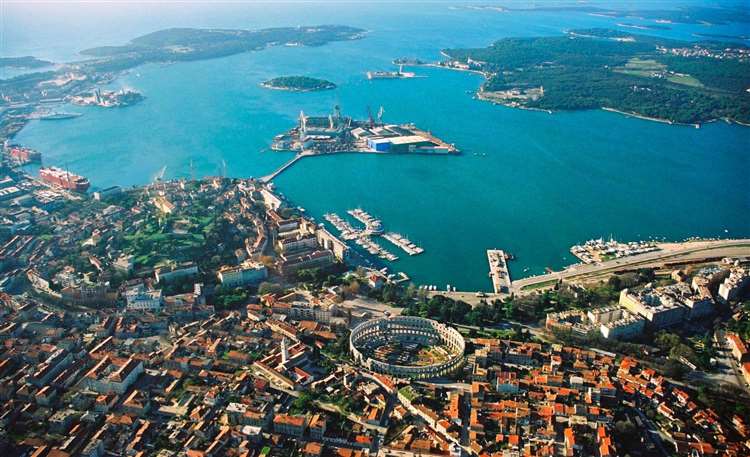 The death of a young man on holiday in Croatia was a tragic accident, an inquest has concluded.

Godwin Hungwe, of Crownfield Road, South Ashford, was spending a long weekend with friends near Pula.

He had travelled out on Friday, August 31 last year and was due to return on Monday, September 2, but on the Sunday he went for a late breakfast with his friends at a restaurant by the Hidrobaza beach.

Just before 11am, Mr Hungwe wandered off without telling his friends where he was going.

The next they knew was when an ambulance arrived to attend to somebody who had been pulled from the water.

It turned out to be 30-year-old Mr Hungwe, whose body was brought to the shore by a scuba diver.

His father, Dr Godwin Hungwe, later travelled to Croatia to bring his son’s body home and visited the scene himself.

He told the coroner that the beach sloped sharply and the water quickly became very deep.

Although his son had started taking swimming lessons, he was not a competent swimmer.

A post mortem found that Mr Hungwe died from cardiac failure brought on by drowning.

Zimbabwean-born Mr Hungwe, who worked as a business analyst, had received treatment for mental health problems the previous January, suffering from bi-polar mood swings and anxiety but following treatment he had recovered, the inquest heard.

A toxicology report found that at the time of death he had a very high level of alcohol in his blood and urine, which led a Croatian pathologist to conclude that he would have been drunk before entering the water.

He also had traces of amphetamines, MDMA, ketamine and cocaine in his blood.

Assistant coroner Katrina Hepburn said she was satisfied that the death was not related to Mr Hungwe’s former mental health troubles, nor directly related to his alcohol and drug use but was simply an accident.-Kentonline