Chokuda Reappointed As Clerk Of Parliament 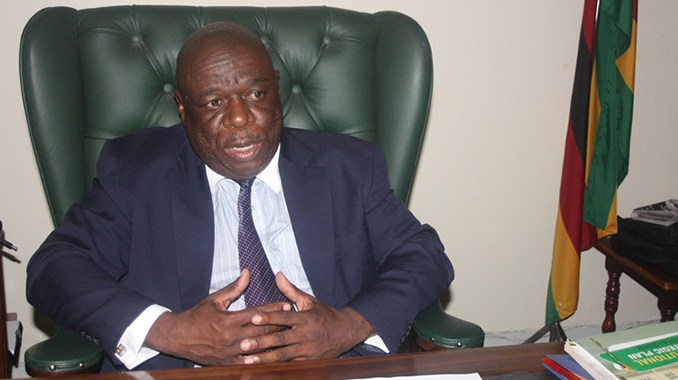 Justice minister Ziyambi Ziyambi sought leave of the House to present without notice the report of the Committee on Standing Rules and Orders (CSRO) on the appointment of Chokuda as Clerk of Parliament.

Parliamentarians debated the motion which had no objection from members who all supported the reappointment of the Clerk to the position.

“The Committee on Standing Rules and Orders met and considered the appointment of Mr Chokuda for a second and final term. The Honourable Speaker who is the head of Parliament presented a motivation urging the Committee to reappoint the clerk.

“The Honourable Speaker presented some of the major achievements that the institution achieved during the tenure of Mr. Chokuda.

“The Committee unanimously adopted the recommendation by the Honourable Speaker and I therefore move that the House adopts the report of the Committee on Standing Rules and Orders that Mr. Chokuda be appointed for a second and final term in terms of Section 154 (2) of the Constitution of Zimbabwe. I so move Mr. Speaker Sir,” said Ziyambi.

Chokuda replaced Austin Zvoma who had been head of administration at parliament for 25 years.