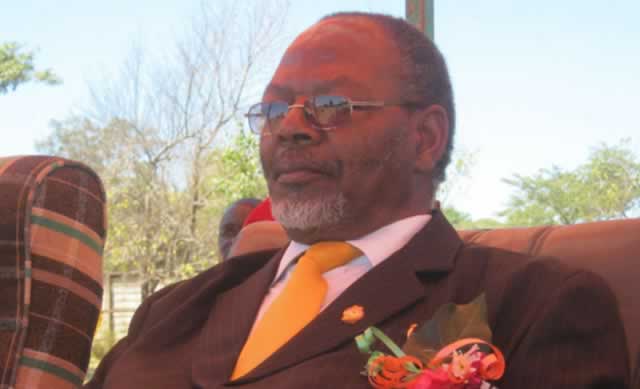 Former education minister, Mashonaland East governor and historian Aeneas Chigwedere has died at the age of 81.

Chigwedere served as the Minister of Education, Sports, & Culture since August 2001, and was appointed as the Resident Minister and Governor of Mashonaland East Province in August 2008. He was installed as Headman Svosve Mubayiwa the 10th in March 2008.

Aeneas Soko Chigwedere was born in Hwedza district, Zimbabwe. His father was a teacher and had worked as a foreman at a commercial farm, and his mother was a communal farmer. His grandfather was the Chief of the area representing one of the senior houses of the Svosve dynasty. He was schooled at Chigwedere School, Chemhanza Mission, and Waddilove Institute before going to Goromonzi High School.