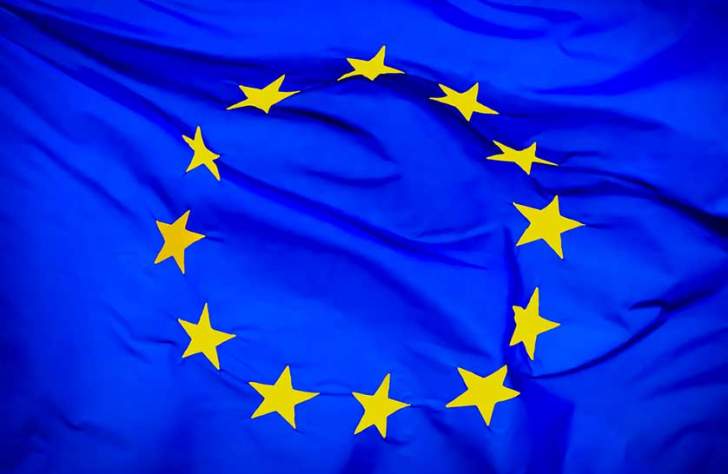 THE European Union (EU) has renewed sanctions against the Zanu-PF led government while maintaining a targeted asset freeze on the Zimbabwe Defence Industries (ZDI).

The Western bloc announced this Friday after satisfying itself the Harare administration had failed to meet the minimum conditions expected for the lifting of the near two-decade old embargo.

“The EU has decided to renew its arms embargo and to maintain a targeted assets freeze against one company, ZDI, taking into account the situation in Zimbabwe, including the continuing need to investigate the role of security force actors in human rights abuses,” said EU in a statement.

The EU dismissed claims by Zimbabwean authorities the measures affected ordinary citizens instead of the targeted elite.

“These measures do not affect the people of Zimbabwe, its economy, foreign direct investment, or trade, and Zimbabwe continues to benefit from duty free and quota free access of its exports to the EU, with negotiations to deepen the Eastern and Southern Africa (ESA) Economic Partnership Agreement (EPA) ongoing,” said the bloc.

The EU called for electoral reforms as an important element to strengthening democracy in Zimbabwe.

It maintained it was ready to continue its support to Zimbabwe in line with the recommendations made by the 2018 EU Electoral Observation Mission.

“The EU will continue to support the people of Zimbabwe, having provided over the last 7 years more than €366 million for the development of the country and €68 million of humanitarian assistance, including dedicated assistance in the fight against the COVID-19 pandemic,” said the bloc.

The Friday renewal of the embargo comes hard on the heels of the recent United Kingdom inclusion into its sanctions list, of four current and former Zimbabwean security commanders for their alleged role in the killing of protesters during the current Mnangagwa led administration.