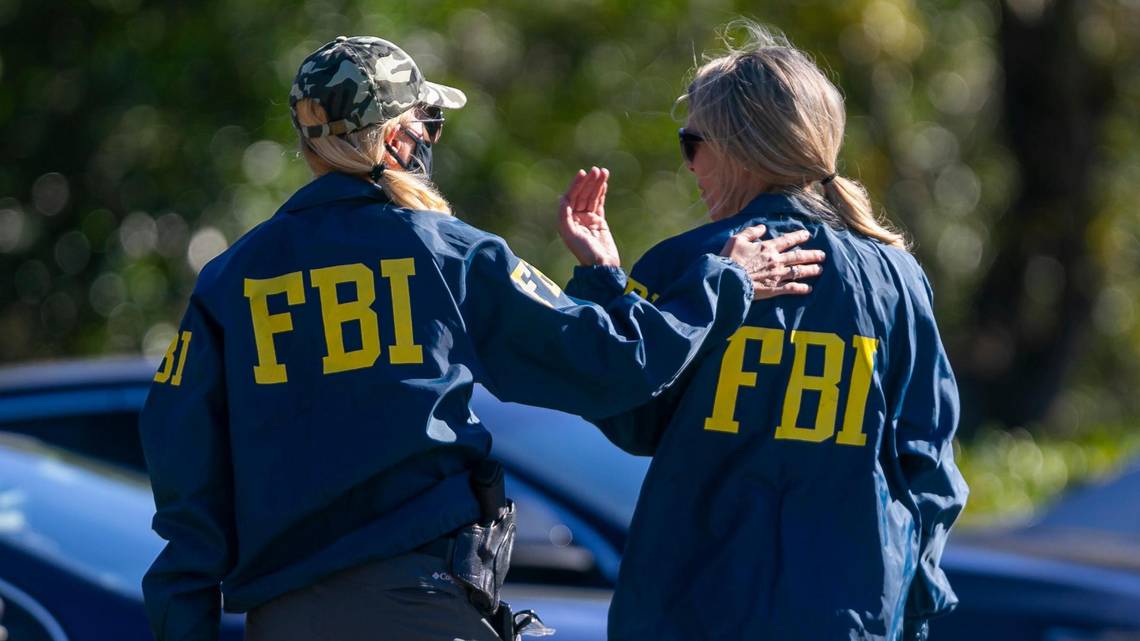 The US Department of Justice has found that FBI agents used photographs of female office staff as bait for sexual predators.

A watchdog report said the support staff members were not certified to work undercover in this manner.

It noted that the photos could potentially put staff in danger.

In response, the FBI has said it accepted the findings. The agency will change its policies and implement new guidelines.

The report did not specify how widespread the practice was found to be, and it did not accuse the agents of using the photographs without telling their colleagues.

The support staff were clothed and had their faces blurred in the images. But the watchdog report noted that the photos could still potentially be copied or shared, putting staff “in danger of becoming the victims of sexual offenses.”

The findings were triggered by an investigation into whether a male agent had an inappropriate relationship with a co-worker. According to the justice department’s report, that agent had requested “provocative” pictures of the support staff employee to be used in online undercover operations.

During the course of that inquiry, the Office of the Inspector General “learned that SAs [special agents] sometimes used photographs of young female support staff employees to pose as minor children or sex workers to entice predators” the report said.

The report noted that support staff are not certified for such roles. FBI policy says support staff should only be used in undercover operations when it is “absolutely necessary” and the use must be authorised by the special agent in charge.

On its website, the FBI notes that agents often use fake personas on social media in which they impersonate a child and arrest suspects before or after they offend.

In the 2020 fiscal year alone, a Justice Department-led task force aimed at combating internet crimes against children conducted more than 109,000 investigations that led to the arrest of over 9,200 suspects.