Ginimbi’s spirit is restless, Here’s why he makes demands to his family’ 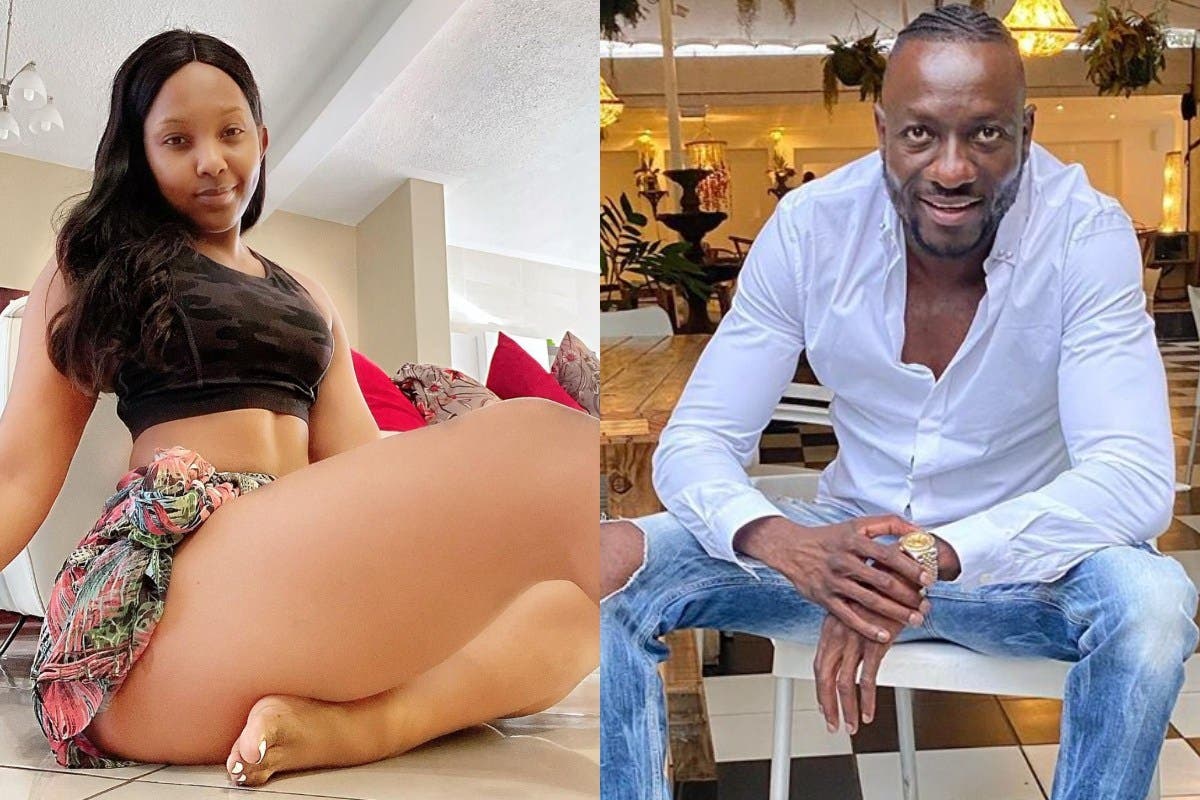 An unidentified man has claimed that the late Genius Ginimbi Kadungure visited him in his dream and told him the popular socialite’s spirit is still restless because he had some unfulfilled projects he was working on before his unfortunate demise.

Ginimbi died on the 8th of November last year in a fiery accident involving his Bentley and a Honda Fit resulting in four deaths including fitness bunny Moana Amuli.

In a video shared to Hatirare 263, the Nigerian man implores Kadungure’s family to work towards fulfilling Ginimbi’s wishes amongst them building a fence for a poor old woman living a few houses from his magnificent Dombohava mansion where he lies buried.

More so, the Nigerian man claims Ginimbi is demanding restitution of his debts by people who owe him issuing unspecified misfortune if such is not met.

The man also claims there is a room in Ginimbi’s mansion which ought to have his name.

All this, the man says, Ginimbi’s brother knows how to deal with.

Below is the video;

Ginimb was renowned for his lavish all-white parties which were usually attended by his wealthy friends including Remo, Pokello, Dj Towers and so many more.

His social media rival is Passion Java who used to challenge the businessman in a show of who is wealthier.