GMB to receive maize from vaccinated farmers only 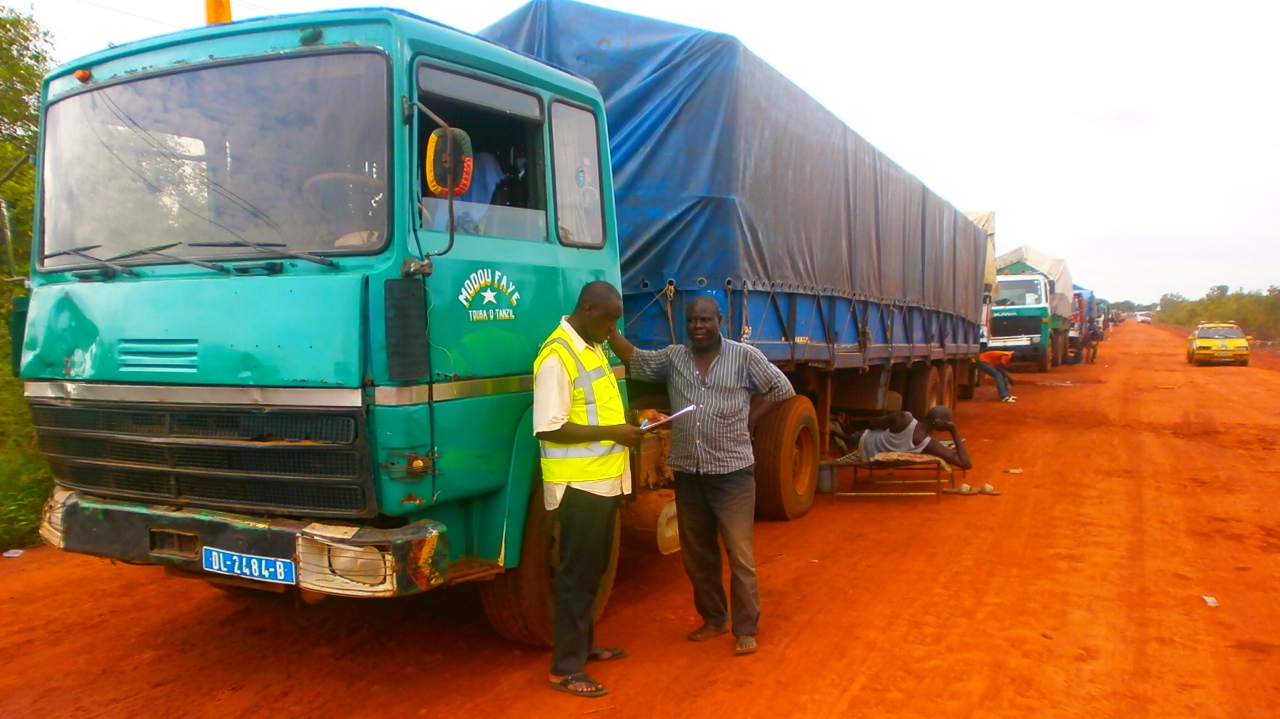 CHIVHU – In a move that will make vaccinations against the Corona Virus compulsory, Dr John Mangwiro, the Deputy Minister of Health and Childcare has ordered the Grain Marketing Board to take maize deliveries from vaccinated farmers only.

Speaking at a meeting at Chivhu District Hospital in his Constituency on Wednesday, Dr Mangwiro further ordered all GMB officials to be vaccinated. He said farmers must produce vaccination cards while all GMB workers must be vaccinated.

He asked the Joint Operations Command (JOC) for Chikomba District to immediately enforce the policy even though the country has run out of the vaccine.

The instruction is however, likely to get a backlash from human rights activists and organisations as it definitely violates citizens’ constitutional rights.

Dr Magwiro who was speaking at the meeting expressed grave concern on the current increase of Covid-19 cases in Chikomba which unlike in the first two waves did not spread much to the rural areas. He said workers in the farms and people in the villages have tested positive to Covid-19 and advised people to be vigilant and avoid gatherings.

His advice however, runs against the grain of his party Zanu PF’s policy where the party is still sanctioning its large political rallies and meetings despite the pandemic.

“For a farmer to deliver his or her grain, he or she must first produce a vaccination card. The same should happen to our GMB officers across the country, they should be vaccinated.

“We want to make sure that every vendor out there is vaccinated because they mix with different people when selling their products. Our District Task force and JOC members should make sure that this is enforced immediately,” he said.

A Mavise farmer Edwin Mahachi said the move to produce vaccination cards at GMB depots will see deliveries dropping. This is also abusing farmers’ right because Government is now making it compulsory for people to be vaccinated even against their wish.

“The vaccination programme is slowly becoming mandatory to everyone,” he said.

Dr Mangwiro said Chikomba district has been given a consignment of 2 000 doses which he said was still too little to cover the whole district.

As of July 5, a total of 797 715 people in the country had received the first dose of the Covid-19 vaccine while 571 721 had completed the vaccination programme by getting their second doses. The country has so far authorised vaccines from Sinovac and Sinopham of China. The other endorsed drugs are Covaxin from India and Sputnik V from Russia.