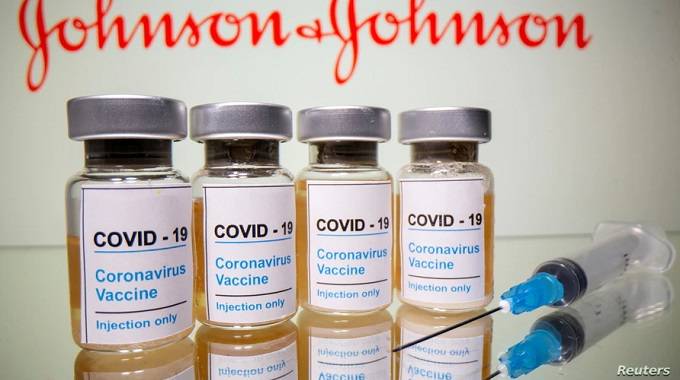 THE Medicines Control Authority of Zimbabwe (MCAZ) has granted emergency use approval to the Johnson and Johnson vaccine, giving the greenlight for the its’s use in Zimbabwe, as the country continues its battle against Covid-19.

Johnson and Johnson’s vaccine (Ad.26 Sars-Cov-S) joins a basket of vaccines already approved in the country, which are China’s Sinopharm and Sinovac, Russia’s Sputnik V and India’s Covaxin.

Unlike other vaccines so far approved in Zimbabwe, the Johnson and Johnson vaccine requires only a single dose.

“Based on a review of the submitted quality, safety and efficacy data upon performing a benefit-risk assessment thereof, emergency use authorization has been granted for Ad.26 Sars-Cov-S manufactured by Johnson and Johnson. This authorisation was issued on the basis of section 75 of the Medicines and Allied Substances Control Act (15:03),” a part of the letter read.

The emergency use authorisation was valid for a period of up to 12 months, the letter said.

“This emergency use authorisation is valid for a period of 12 months or when the public health emergency ends, whichever is shorter. If additional satisfactory data needed for full registration are submitted in an application to the Authority, then full marketing authorisation (registration) could be granted.”