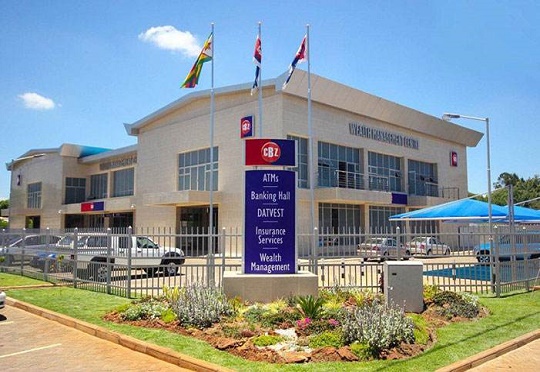 A Chinhoyi magistrate yesterday granted bail to a man who allegedly defrauded a local bank of $4,6 million by creating a fake contract form to get inputs for 90 hectares under CBZ Agro-Yield’s special programme on maize production.
Magistrate Lisa Mutendereki remanded Washington Ongorani to July 14 on $50 000 bail.

He is being charged with contravening Section 136 of the Criminal Law Codification and Reform Act Chapter (9:23) which pertains to fraud.
Apart from the bail, Ongorani was also ordered to reside at his given address and not to interfere with State witnesses.
The State represented by Tendai Tapi alleges that on December 10 last year, Ongorani, acting in connivance with Rumbidzai Chamunogwa, manufactured a fake contract form on the special programme on maize production for import substitution in the name of thelatter.
The accused accessed inputs that were later sold on the black market, prejudicing CBZ Agro-Yield of over $4,6 million.

Grandma , 5 Grandchildren left homeless after house was gutted by fire