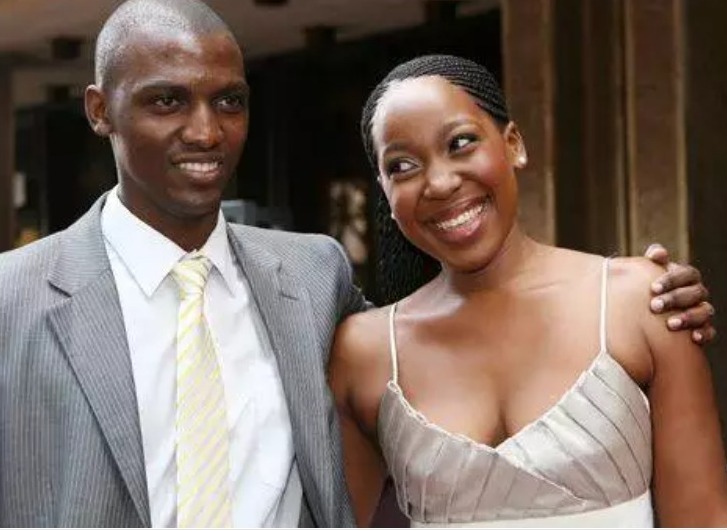 Gugulethu Zuma Ncube is Jacob Zuma’s second daughter with ex-wife Nkosazana Dlamini Zuma. She is married to the son of famous Zimbabwean lawyer and politician Welshman Ncube, whose name is Wesley Bongani Ncube.

Gugu is an actress and producer while her husband is a mathematician. She has appeared in many soap opera as an actress and she is the mind behind your favourite soaps. She appeared on Isidingo as Lesedi Moloi, Interrogation room as Sergeant Bhelu.

As a producer she produced Uzalo through Stained glass productions which she co-owns with Kobedi pokane, she also produced eHostela, Mzansi magic hit that was about corruption and violence.

Daring Army Operators Left CIO boss,Wife on Their Bed in the Middle of Their Yard