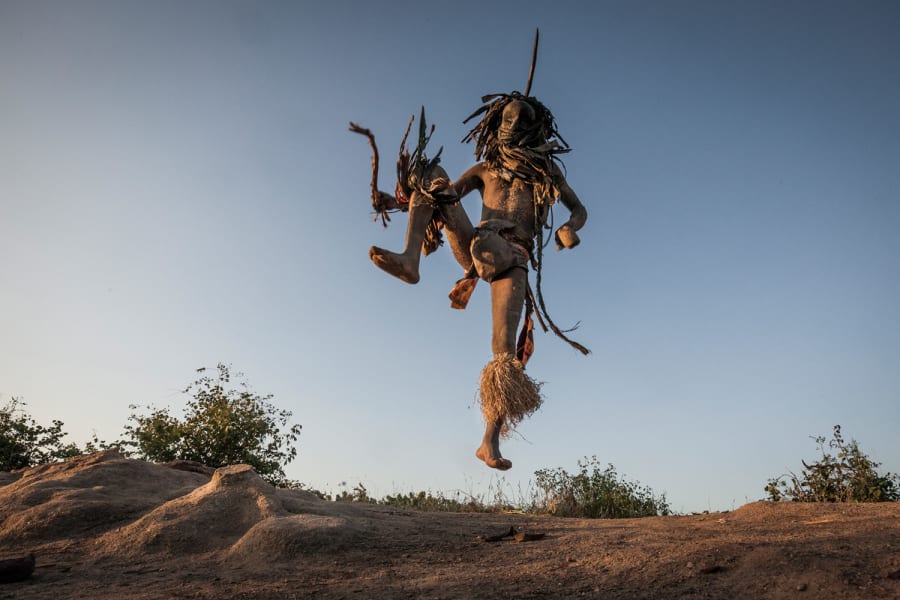 A Guruve based Nyau dancer Adam Kanyandura committed suicide by hanging himself on a tree with a mosquito net after his wife barred him from attending a Nyau dance on Sunday.

“I can confirm a sudden death by hanging in Guruve where Kanyandura hanged himself using a mosquito net on a tree after his wife Paidamoyo Jack barred him from attending the Nyau dance,” Dhliwayo said.

It is further alleged that the now deceased dancer managed to sneak out of the house with a mosquito net which he used to commit suicide.

His body was discovered by his mother Eunice Mairosi who advised the wife and she filed a police report.