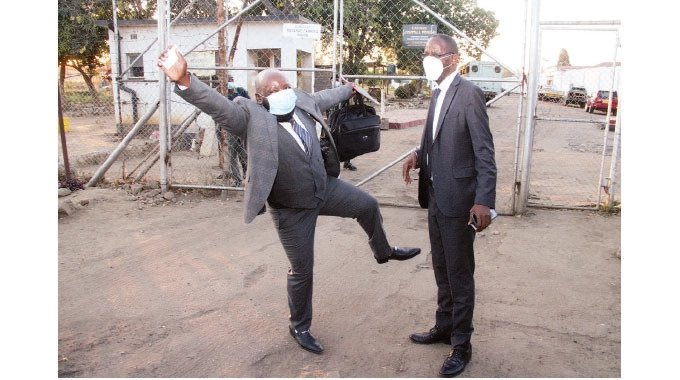 The Supreme Court has granted $500 000 bail to jailed former Zanu-PF Bikita West legislator Munyaradzi Kereke pending his appeal against conviction and 14-year jail term for raping his then 11-year-old relative at gunpoint.

Kereke had already served half of his jail term and he maintains that in convicting him of rape, the magistrate’s court erred and misdirected itself.

Kereke, who was convicted in July 2016, tried his luck in November 2019 when he approached the high Court, but Justice Happias Zhou dismissed the case on the grounds that he was a flight risk.