Neither Great Lakes Voice owner Bob Mugabe nor his co-accused Dr. Emmanuel Rurangwa and Dr. Adolphe Karegeya Byambu, both specialists in gynecology, were present at Kagarama Primary Court in Kicukiro District on Monday when the court decided to grant them bail. 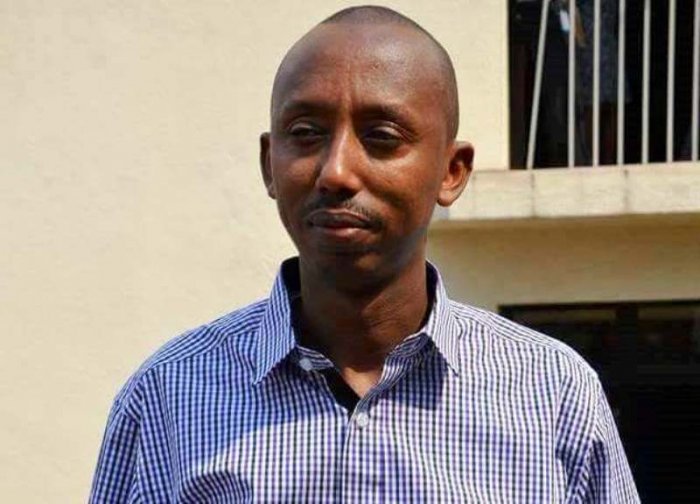 None of their lawyers was present too.

Mugabe is suspected of defiling two sisters, aged 17 and 19.

Mugabe is also accused of impregnating the 19 year-old and attempting to persuade her to abort.

The judge said that among the three charges against Mugabe, there is no convincing evidence that he committed two of them.

The judge said that evidences to both the accusation that Mugabe raped and impregnated the victims are not enough.

However, evidences to complicity in trying to abort handed over by the prosecution are enough.

The judge said that that there are no complex reasons why the accused may be tried while in jail and ruled that they may be freed.

However, when released they will not be allowed to travel out of the country.

Dr Emmanuel Rurangwa is accused of complicity in attempt to carry out an abortion while his co-accused Dr Adolphe Karegeya is accused of leaking professional secrets.

They all denied the accusations during their bail hearing on October 2, 2018.-taarifa.rw

data-full-width=””> Peterhouse Girls School’s rowing sensation Danielle Kaschula won bronze at the World Rowing Indoor Championships, in the Under-19 women’s 500m final, breaking another record. The 13-year-old rowing starlet who was not a bookmaker’s favourite […]